Pac’s “California Love” was a fitting choice being in the City of Angels along with stepping to K. Dot’s “DNA,” which reportedly paid homage to her father who stepped in college.

This is what #blackexcellence looks like. @DennisNia does it again! 🔥

“This routine definitely reflects everything that I am today as a woman and of course I had to incorporate a lot of parts of my culture,” Dennis told The Los Angeles Daily News.

Missy got wind of the routine and was blown away by what she saw.

“Snappin,” she wrote with a fire emoji.

Dennis’ gymnastic acrobats earned her a near-perfect score of 9.95 out of 10. The Ohio native’s athletic routine played a major role in UCLA’s defeat of Arizona State on Sunday (January 25).  Her smooth moves then went viral on social media as well, with UCLA’s tweet earning over 45,000 likes. 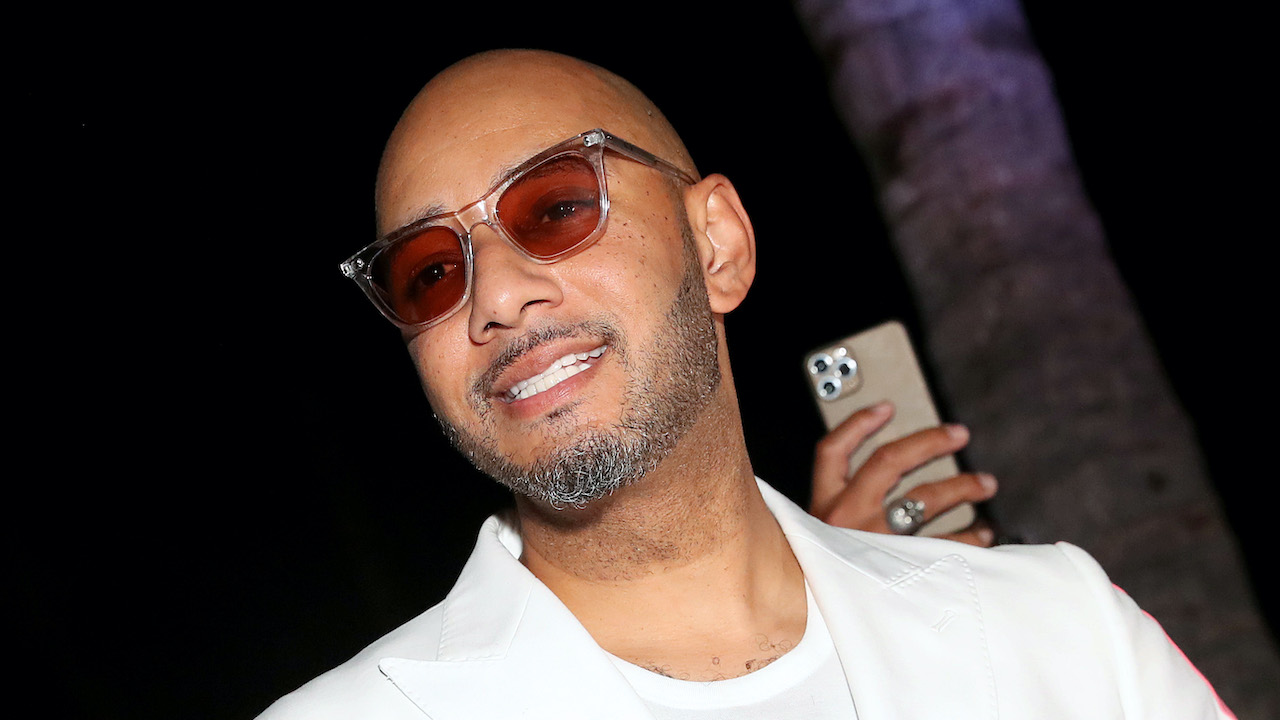 2Pac Verzuz Biggie? Swizz Beatz Has The Posthumous Rap Battle On His Wishlist