Getting recognized by former President Barack Obama is a huge accomplishment. Obama keeps his ears tuned into what’s hot in the music industry, and it shows through the music playlist he always curates at the end of every year. One rapper, in particular, who shows up on those playlists is Anderson .Paak.

The Oxnard native recently had the Rick Ross-assisted “Cut Em In” land a spot on Obama’s Favorite Music of 2020 playlist, but he got an even bigger look when the former president shouted him out in a clip shared on social media.

On Tuesday (January 13), Anderson posted a video on his Instagram of Obama telling him how big of a fan he is in the middle of taking a quick breather from a game of golf with his buddy Kelly Slater.

Showing his excitement, Anderson wrote in the caption of the video, “No bad for a Tuesday @kellyslater @barackobama.”

It’s not every day a rapper will get a shoutout like that from Obama. Anderson is now in the rare company of artists who are friends with the former president. That list isn’t that big either, with only JAY-Z, Beyoncé and Chance The Rapper being in it. 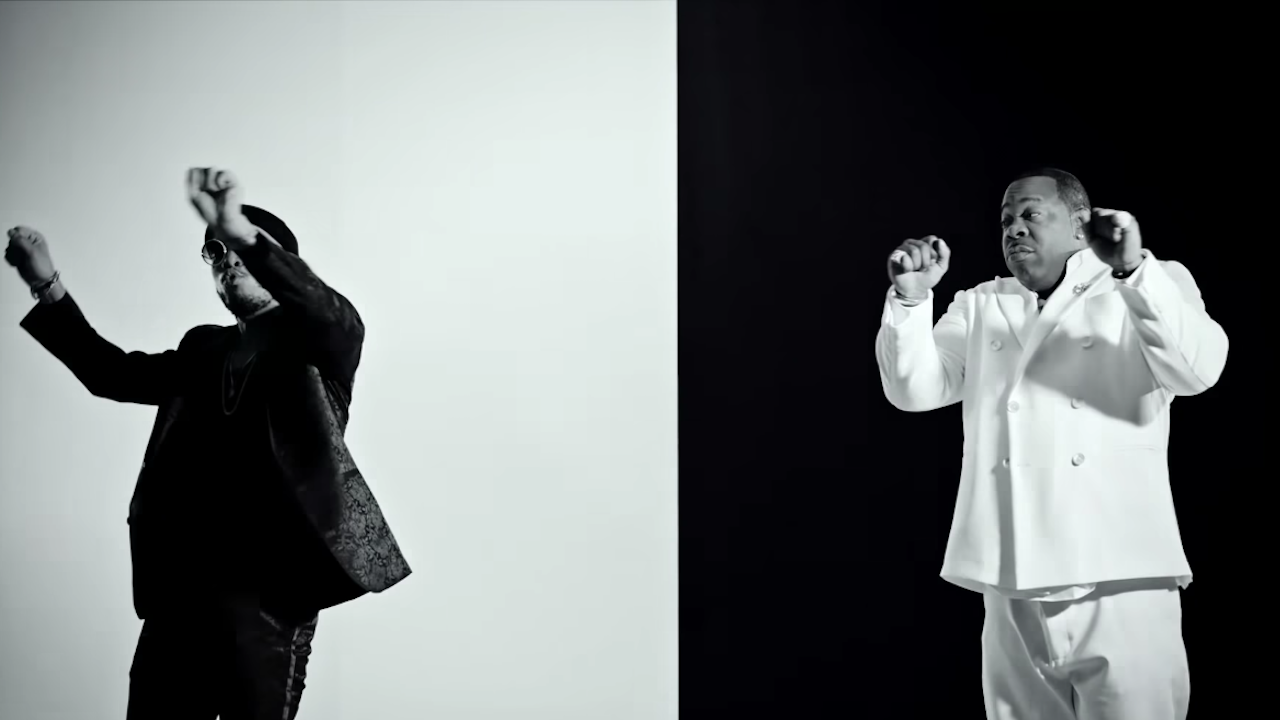 As big of a fan he says he is, Obama was probably one of the viewers who tuned into NBC’S NEW YEAR’S EVE 2021 where Anderson took the iconic Apollo Theater stage in Harlem with Busta Rhymes for a vibrant rendition of “YUUUU.” Backed by a live band and the legendary hypeman Spliff Starr, Busta and Anderson put on an entertaining set that included some solid dance moves.

Check out the performance below.