The coronavirus pandemic has disrupted the plans of artists throughout the music industry, but Big Sean intends to proceed with the release of his Detroit 2 album.

In an interview with The Rap Pack podcast, the Def Jam rapper confirmed he’s not waiting for things to settle down before dropping his fifth studio LP.

“Honestly, I deal with so many other people when it comes to putting an album out,” he said. “Especially when you on a label and all these things.”

#Detroit2 is around the corner. @BigSean explains why the pandemic isn’t altering his plans to drop an album. @RapPack pic.twitter.com/En3V9nPLyg

Another factor in Sean’s decision is the constantly evolving outlook on when society can return to some normalcy. The fight against COVID-19 is filled with uncertainty, which is why the Motor City MC doesn’t wanna be stuck playing the waiting game.

“We heard different timelines,” he explained. “People like, ‘It’s only gonna last few … It should be up by this time in April.’ And then it just keeps expanding, right? So, you hear things about how streams are down and all these things, but I also believe in making music for a cause — for a purpose — to heal, to help, to inspire.” 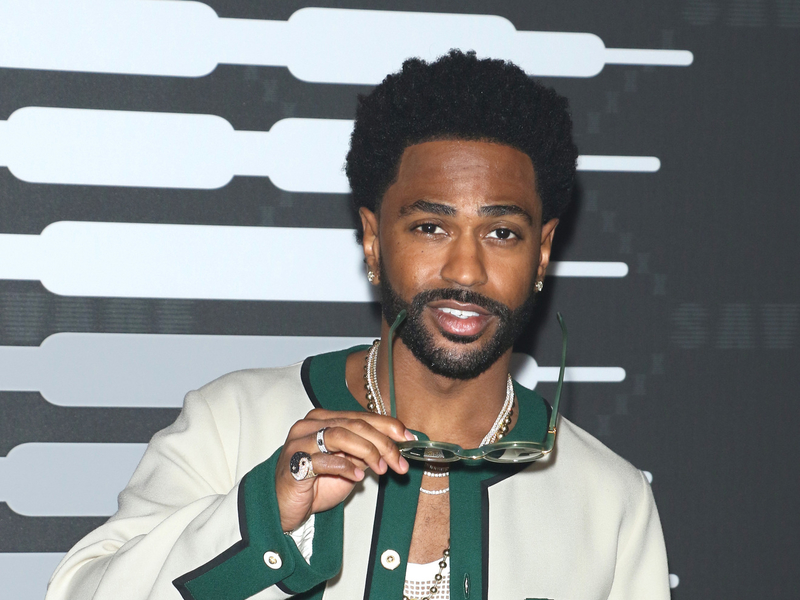 He added, “And I truly feel like, especially this project, it got songs that relate to me right now and I feel like it’s timely, especially for these times that we in. So, I do feel the responsibility to — no matter what — get it out.”

Sean announced his Detroit 2 album in March. The LP is expected to drop in May but no official release date has been revealed as of Wednesday (April 15).