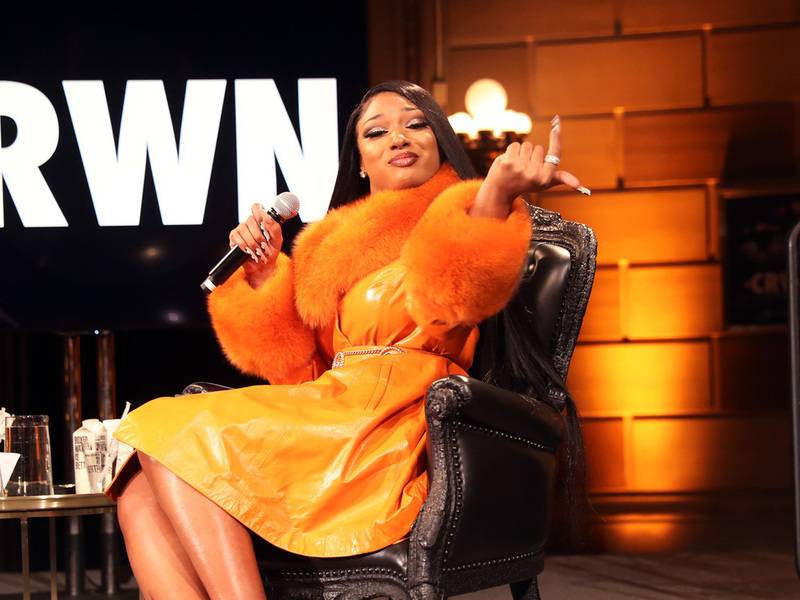 Harris County, TX – Megan Thee Stallion has secured another victory in her legal battle against 1501 Certified Entertainment. According to Billboard, Judge Robert Schaeffer denied the label and its owner Carl Crawford’s motion to send the case to arbitration.

“We are obviously very happy with the court’s decision and look forward to litigating this case,” Megan’s attorney Richard Busch told Billboard.

Megan took Crawford to court after claiming 1501 was blocking her from releasing new music. According to her, the issues stemmed from her attempt to renegotiate her contract.

Crawford accused the Houston-bred rapper of disregarding her contractual obligations and creating a false narrative about 1501 on social media. The former MLB star also blamed JAY-Z and Roc Nation, which manages Megan, for her contract outrage.

A judge ultimately granted Megan a temporary restraining order, allowing her to drop her Suga EP on March 6. But the legal battle is far from over and appers to be going to trial. 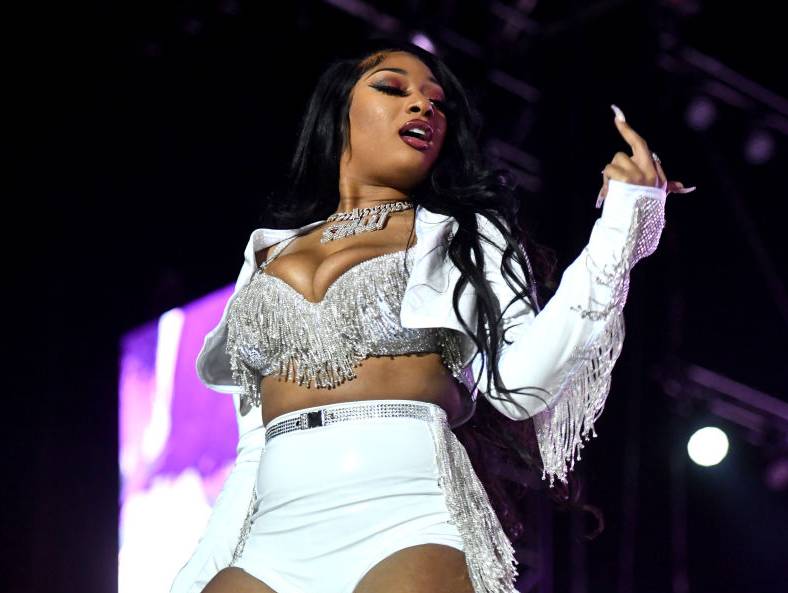 Megan’s lawsuit implicates Rap-A-Lot Records founder J. Prince as someone used by Crawford to intimate people in the industry. Prince reacted to his name getting brought up in the suit by dismissing it as being “wrapped in lies and stupidity.”

In response, Hot Girl Meg asserted the facts were on her side then issued a warning to Crawford and Prince via Instagram.

“I will stand up for myself and won’t allow two men to bully me,” she wrote. “I am NO ONES PROPERTY.”