Big Sean‘s been down with G.O.O.D Music since 2007 but now the Detroit 2 rapper is looking to create a foundation for others to thrive on.

During an Q&A session on Twitter Saturday (September 5), Sean confirmed that although he was still on Team G.O.O.D Music, it was time for him to lead a label of hungry artists.

“Yep! I’m starting my own after this album though,” Sean said. “Any artist u think I need to sign? It’s time!”

Yep! I’m starting my own after this album though. Any artist u think I need to sign? It’s time! https://t.co/CemIZcC4nB

Sean’s history on G.O.O.D Music dates back to 2007 after Kanye West signed him following a radio freestyle. During his time on the label, Sean has released five albums, three of which have gone platinum. 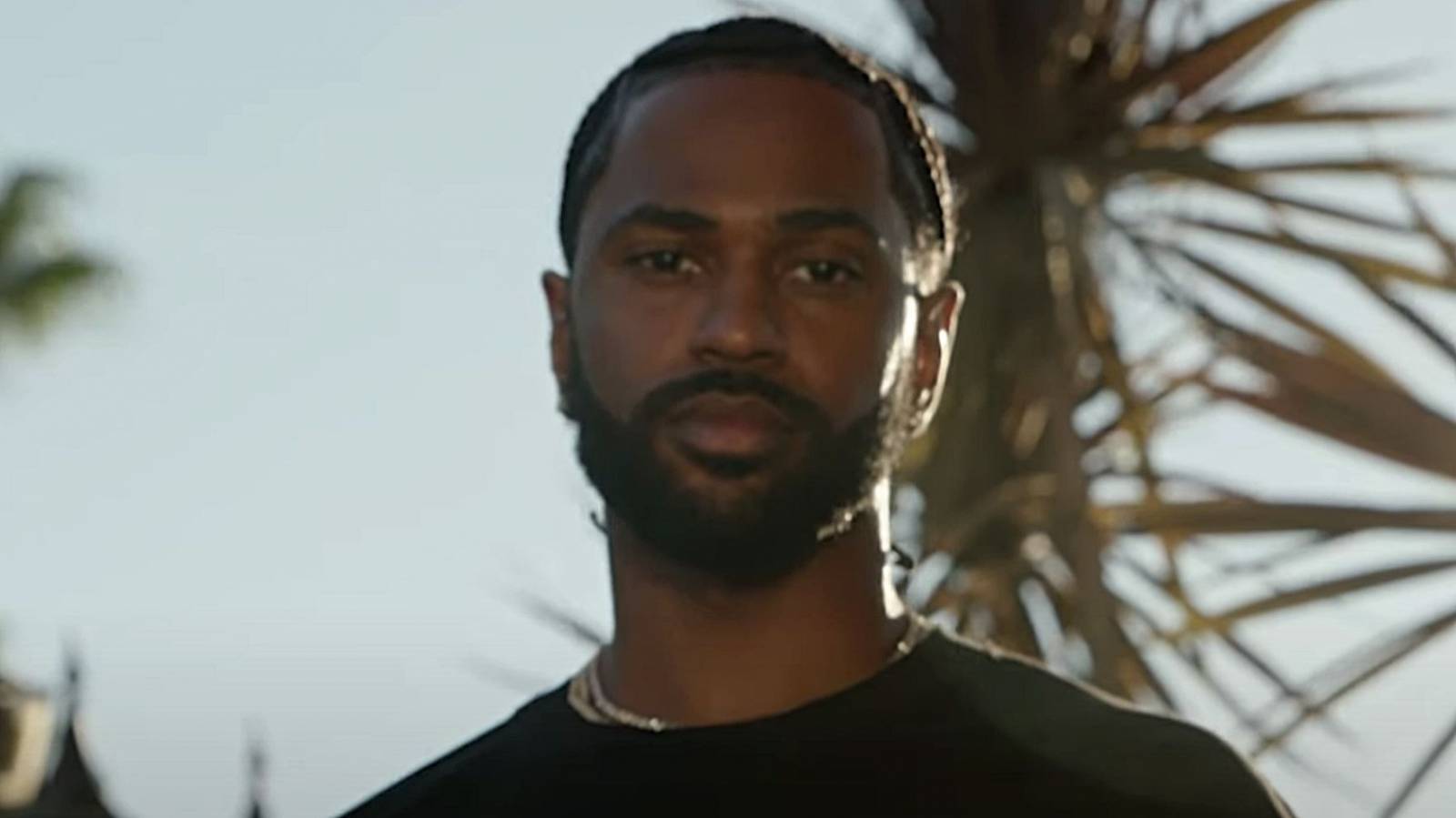 Detroit 2, the follow-up to Sean’s lauded 2012 mixtape Detroit features a bevy of guests from the likes of Eminem, Travis Scott, the late Nipsey Hussle and more. Although Sean wasn’t able to finish the record he wanted with J. Cole for the album, he did previously reveal how he got a comedian legend in Dave Chappelle to take part.

“But that’s when I was like, ‘Oh, shit.’ You know, so when I told Dave I was working on the album for Detroit, he was like, ‘Bro, not only will I do the skit, I’ll come out and do a show with you. You know, I’ll come out and support you just ’cause I believe in you.’ So I appreciate him for being on that level of humility still when he is who he is, you know.”

Hear Chappelle’s intermission on the album, “Story By Dave Chappelle” below.