The Miller family drama is hitting a fever pitch. Not long after Master P aired out his frustrations over his brother C-Murder, who’s currently incarcerated at the Louisiana State Penitentiary in Angola, a mystery woman with the Instagram handle “sheflysplanes” has stepped forward claiming she’s been his girlfriend for years.

In a series of now-private Instagram posts, the woman dismisses C-Murder’s ex Monica and claims she’s been the one who’s been holding the No Limit solider down behind the scenes.

“Didn’t miss a weekend!” she wrote alongside photos of herself with C-Murder. “Didn’t miss a call! Didn’t miss a payment! Monica who?! We all have a story and he will forever be a part of mine. Where these n*ggas be at when you say you doing all this and all that. @Future you remember how it went down.

“All she did was finesse his kids and sneak to the prison. That lady was married. But y’all know know how down down I was. Let’s be clear clear. I moved 4 minutes away from Angola prison. I’m realer than any man you will ever meet!”

Looks like #MasterP isn’t the only one with a message for #MonicaDenise in regard to #CMurder. Another woman has come to the forefront.

Monica spoke out following a recent episode of BET’s No Limit Chronicles and vowed to help spring C-Murder out of prison. The veteran R&B singer, who previously dated C-Murder, then revealed she’d linked up with Kim Kardashian to bolster awareness, which didn’t sit right with Master P.

Although he was initially appreciative of their efforts, he quickly changed his tune over the weekend and berated his brother for being loyal to all the wrong people. His comments resulted in a brief back-and-forth between himself and Monica until he ultimately decided he needed to apologize. 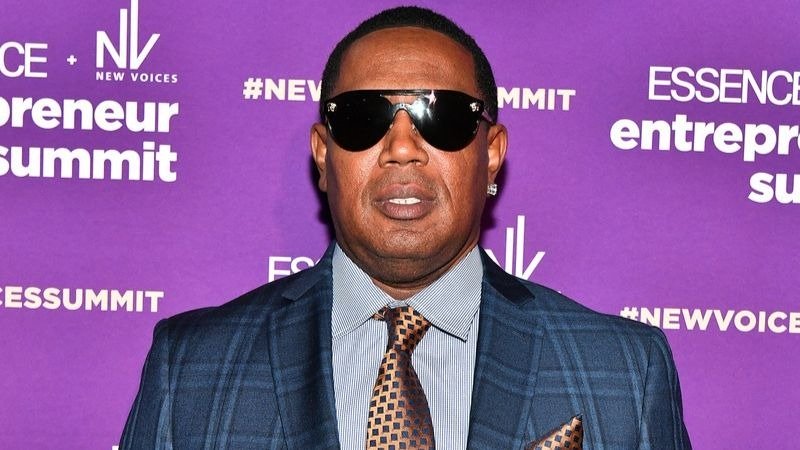 The now 49-year-old has been behind bars since 2009 when he was arrested for the 2002 murder of 16-year-old Steve Thomas outside of a Louisiana nightclub. The case has been marred by controversy though. In 2019, not one but two witnesses recanted their original statements identifying C-Murder as the shooter, but a judge still denied him another trial.

The judge wrote the recantations of previous testimony “are highly suspicious” and except in rare circumstances “a new trial should not be granted on the basis of a recantation because it is tantamount to perjury so as to discredit the witness at a later trial.”

Monica, Kardashian, Master P and the rest of the Miller family are committed to doing all they can to ensure C-Murder walks free one day.