Cardi B and Megan Thee Stallion’s new “WAP” video inadvertently riled up Twitter but not just because of its adult themes and flashy outfits but because of who was in it. On Friday (August 7), after unveiling the NSFW visual, people were outraged Keeping Up With The Kardashians star Kylie Jenner did a walkthrough in the video.

But the Invasion Of Privacy artist, who appears to keep a close eye on social media, is defending her decision to include Jenner along with Fifth Harmony singer/dancer Normani and made sure to let people know it had nothing to do with race.

“Why did i put Kylie on my music video?” she wrote in a since-deleted tweet. “she treated my sister and daughter so lovely at her kid bday party. Travis and Set are real close and Kris Jenner have giving me advice on certain things I ask for and her husband real cool with mine.”

#CardiB speaks out against comparisons between #Normani and #KylieJenner, explains why she invited Kylie to be in the #WAP video:

"This is not about f*ckin race. Why did I put Kylie on my music video? She treated my sister and daughter so lovely at her kid bday party." pic.twitter.com/VcXOMQ4r0x

Cardi also addressed a comment on Twitter that read, “Normani did ALL this and Kylie walked down a hall and opened a door. If that’s not a perfect visual indication of Black women having to do the most and white women do the bare minimum to get somewhere, I don’t know what is.”

The Grammy Award-winning rapper responded, “Normani is one of the best female artist that dances Like she dancers her fuckin ass off! Why would she open a door? Please tell me how that would make sense. The best part of the song is the beat and the hook. it what makes you want to shake your ass.”

She added, “Not everything is about race. Theres issues out here in the world that it is about race that I i preach all the time about. Thjs [sic] is not about fuckin race.” 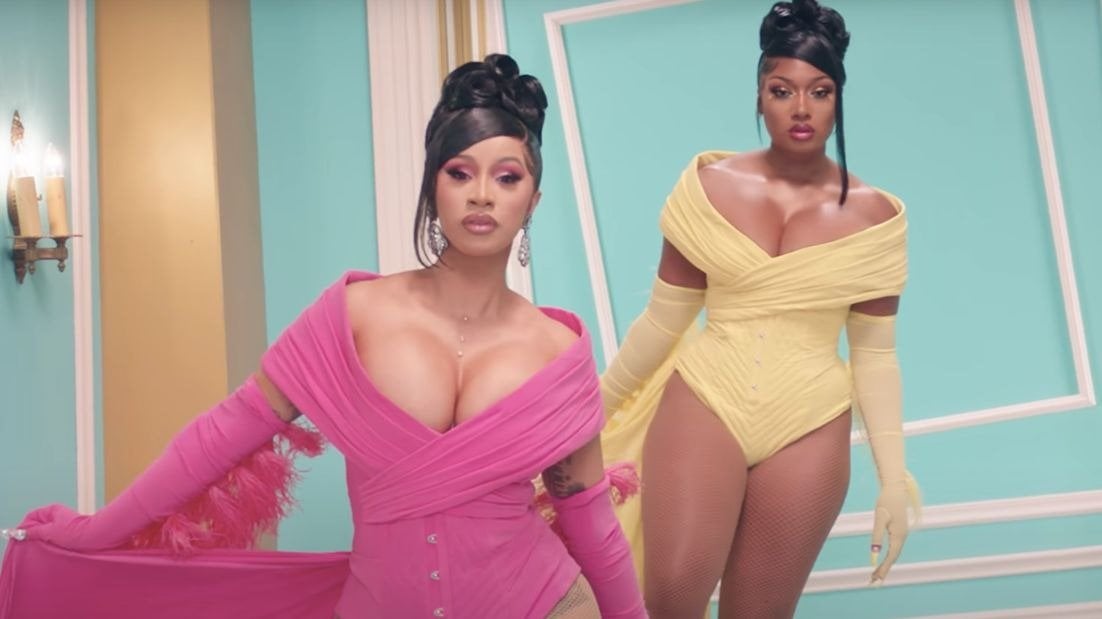 Nonetheless, people were so bothered by Jenner’s appearance in the “WAP” video, someone actually started a Change.org petition to have her removed. As of Monday (August 10), the petition has nearly 70,000 signatures.