Conway The Machine still has fans waiting on his debut album for Shady Records, but he’s maintaining a steady flow of new music in the meantime. After dropping the LULU EP with Alchemist in March, the Griselda Records MC links up with producer Big Ghost LTD for a collaborative project titled No One Mourns The Wicked.

“It’s been a minute, but I’m glad the opportunity [to work with Conway] came around again,” Big Ghost tells HipHopDX. “Last time we collab’d on a project was Griselda Ghost when both Westside and Conway had yet to really receive the type of acknowledgment that they deserved.”

He adds, “Now it’s like the whole industry is trying to get a piece of what they built over the past five years. Regardless of how much has changed since the last go-round, I feel the one thing that has remained the exact same is the level of hunger and the absolute unfuckwittableness that man is capable of when he gets in front of that microphone.” 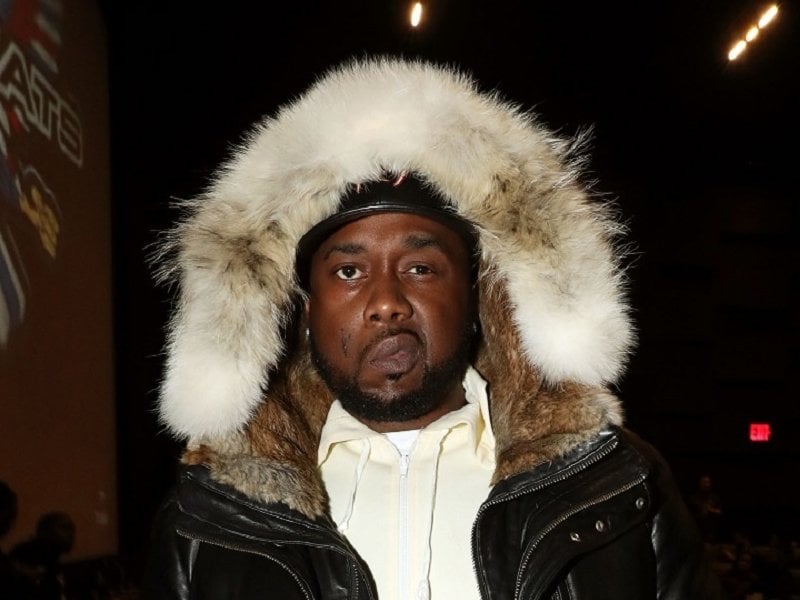 View Conway and Big Ghost’s No One Mourns The Wicked stream, cover art and tracklist below.