Dave East has made one thing clear — he’s not trying to hear what anybody has to say about his rap career. On Wednesday (January 13), Akademiks shared an Instagram video of the New York City-bred rapper reacting to a fan who told him he “fell off.” Needless to say, East wasn’t too happy about the assessment and went in on the keyboard gangster.

East’s debut studio album Survival arrived via Def Jam Recordings in 2019 and peaked at No. 11 on the Billboard 200. He’s also dropped numerous mixtapes beginning with 2010’s Change Of Plans and culminating with 2020’s Karma 3, which peaked at No. 36.

Most recently, he appeared on the CONFLICTED film soundtrack alongside Wale, Lloyd Banks, Smoke DZA, the Griselda family and more. For his contribution, he provides vocals for “Welcome Home DMX” with Jonezy. 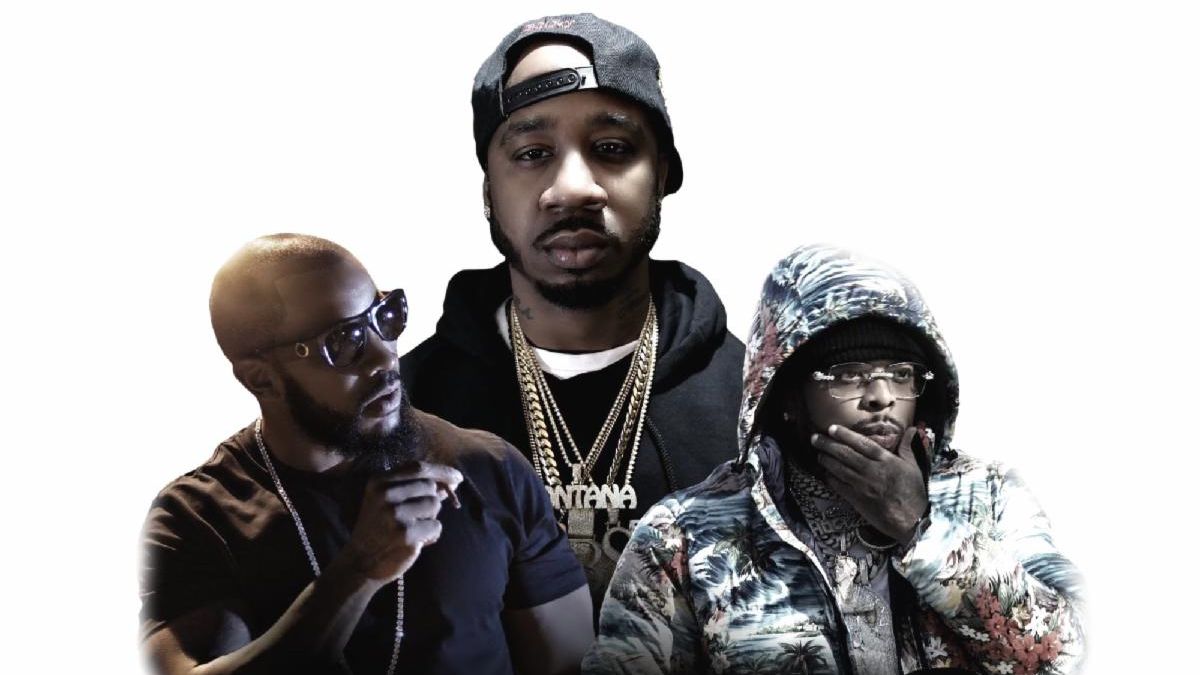 The film arrives on Friday (January 15) and serves as Grisdela Films’ first feature film. Directed by AK Reed, CONFLICTED is an urban tale depicting Benny The Butcher as a Buffalo gangster named Hunter who wrestles with staying on a virtuous path after he’s released from prison. Although Hunter swore he’d never to go back to the game that cost him his freedom, he’s soon confronted with the demons of his past, leaving him “conflicted.”

Check out the soundtrack below.