Queens, NY – Dave East was reportedly taken into custody by the New York Police Department on Friday morning (May 22) and cited for marijuana possession and disorderly conduct.

According to NBC4 New York, the Harlem-bred rapper was in the backseat of an SUV that failed to signal near the Queensbridge Houses. Although the driver of the vehicle complied, East and another passenger allegedly became “combative” when asked to present identification.

Once officers searched the vehicle, they discovered six bags of marijuana. He was taken to the 114th police station and issued two summons for criminal possession of marijuana and disorderly conduct.

East shared a video of the incident to his Instagram account, which shows him being taken away in cuffs. In the background, people are yelling, “That’s just straight harassment!”

He wrote in the caption, “REST IN PARADISE SHOOTER SHIT DONT STOP FUCC NYPD TILL I SEE U AGAIN.”

East is referencing his collaborator Kiing Shooter who died earlier this month. Shooter, who was signed Nas and Jungle’s Mass Appeal offshoot Street Dreams Records, released several freestyles with East in 2017 and eventually released his own single in June 2018 called “They Say.”

His debut EP Fucc The Doubters arrived a couple of months later and also featured East, Don Q and Mac. 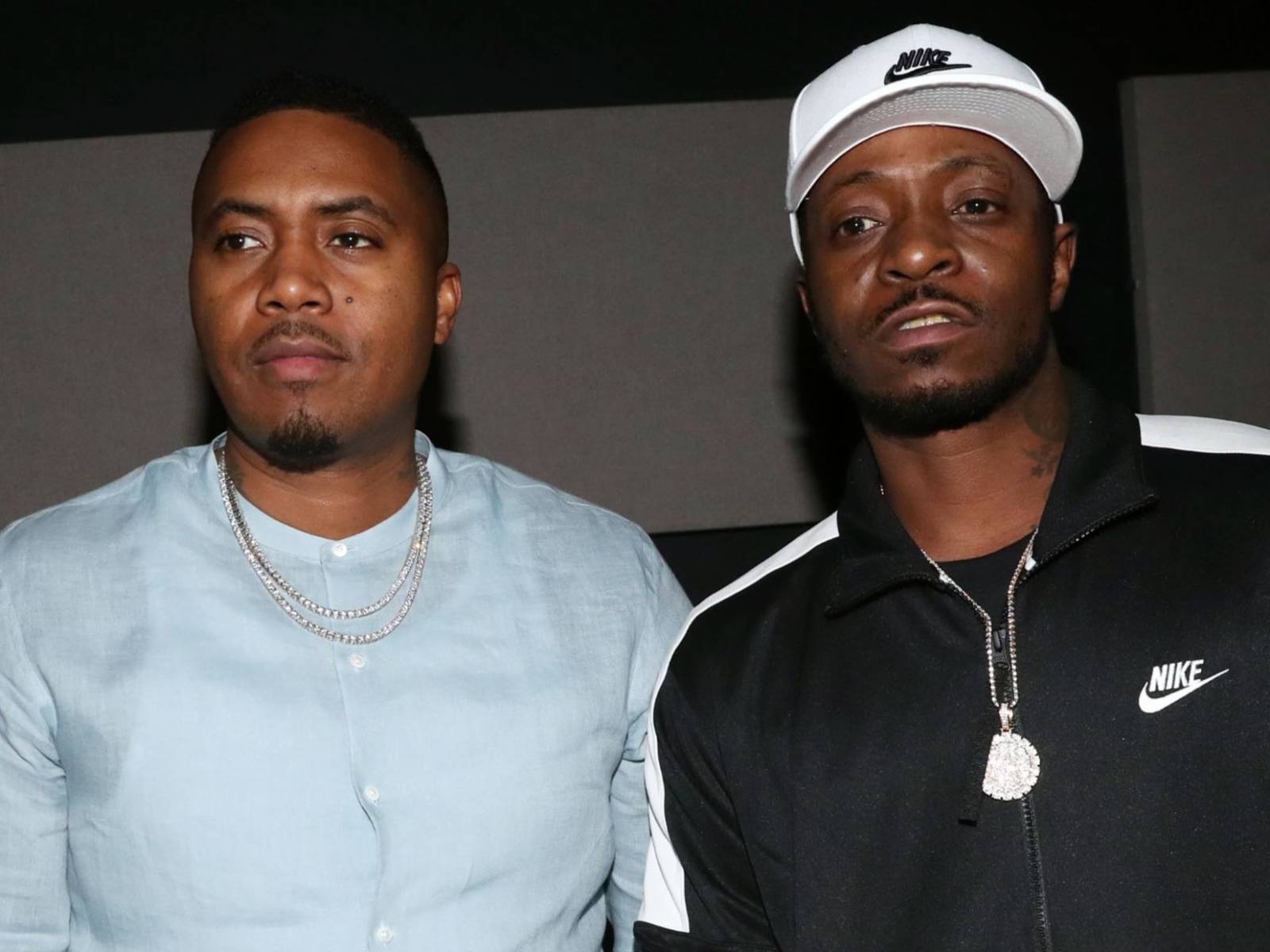 While no official cause of death has been revealed, the 24-year-old rapper suffered from liver problems. Fellow Hip Hop artist Big Twins was informed the Queensbridge native was hospitalized because of them. There’s speculation he possibly contracted COVID-19 while in the hospital.

“Kiing Shooter was one of the new guys coming up in Queensbridge,” Big Twins told HipHopDX at the time. “Nas just signed ‘em to Street Dream Records. He was coming with it. What’s crazy is that Alchemist just hit me three days ago, asking me, ‘Who’s this dude Shooter? He’s nice.’