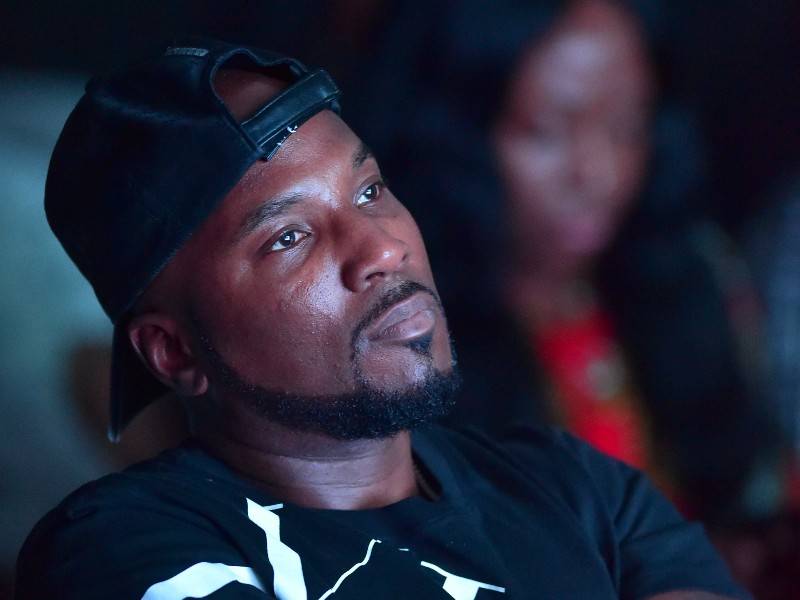 The mother of Jeezy‘s daughter was ready to have him put in jail if he didn’t pay up on a previously agreed upon arrangement.

According to Bossip, Mahlet “Mahi” Gebremedhin wanted him jailed for criminal contempt. She alleged her ex was giving her a hard time over buying her a car, which he’d just agreed to do in the custody agreement they’d finalized in March. 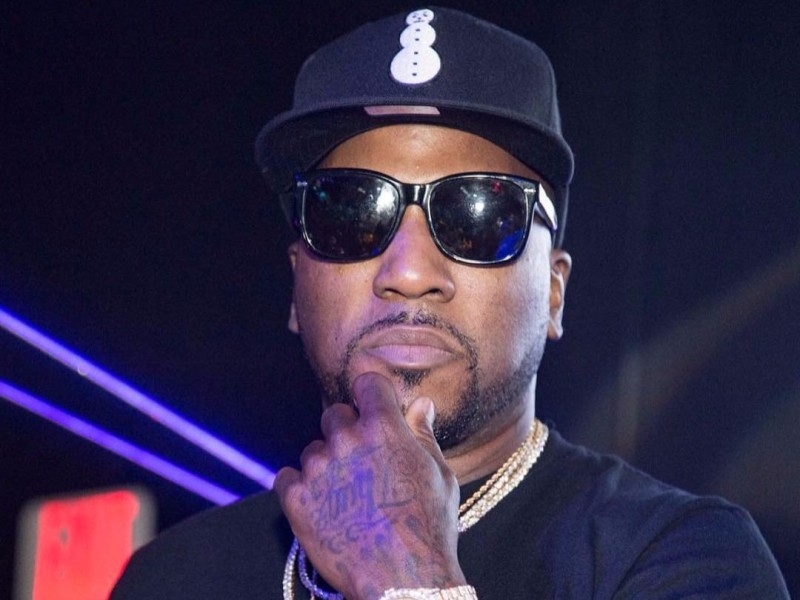 In the documents, Gebremedhin says after deciding on a 2020 Jeep Wrangler, Jeezy’s lawyer stalled the process when she sent him the information on where to send the money.

As examples, Gebremedhin said Jeezy’s lawyer first claimed his income had been affected by the coronavirus pandemic before changing his story to insist Jeezy just needed more information about the transaction because he didn’t want to “blindly” send money.

Jeezy is currently engaged to The Real co-host Jeannie Mai. He popped the question last month amid the quarantine after dating for over a year. Jeezy ended his previous engagement with Gebremedhin in early 2019.

And I thought we was going to red lobster. 😐 #NYFW

Check out more photos of Gebremedhin’s dream car below.