DJ Akademiks and emerging rapper Yungeen Ace have been engaged in a war of words this year over SpotEmGottem’s alleged claims of snitching. Following an Instagram Live session from the “Opps” rapper calling Akademiks a “bitch” and telling him to stop posting about him on his platform, Ak responded with shots of his own during a Twitch stream Sunday (January 24).

“Don’t you ever tell me not to post about you ever again,” Akademiks said. “I also don’t got to go over tons of receipts of y’all n-ggas tryna pay to post you. Yungeen Ace, you are a lil’ n-gga in rap. Don’t talk to me like you some boss n-gga. I guess you some gangsta that’s killed 30 n-ggas in the streets, but this is the industry.”

The former Everday Struggle co-host continued, “Keep your gangsta shit with Spooky Wooky and SpotEmGottem. I don’t know if you’re a snitch, I don’t care. Even if you were, I don’t care. Don’t start talking that other bullshit thinking you’re gonna bully me. All y’all n-ggas need me, I don’t need you.”

“You keep that gangsta shit and that bullshit in the fucking streets with the n-ggas that called you a snitch,” Ak went on to explain. “I don’t care who’s snitching. You called somebody a snitch, which I posted you calling somebody a snitch. I posted that day and somebody said you might be doing the same.”

In the previously referenced Instagram Live from Ace last week, he targeted SpotEmGottem and put the viral Jacksonville rapper on blast for snitching on his friend Y&R Mookey. Mookey was arrested in April 2020 on charges of possession of a firearm by a gang-related felon. 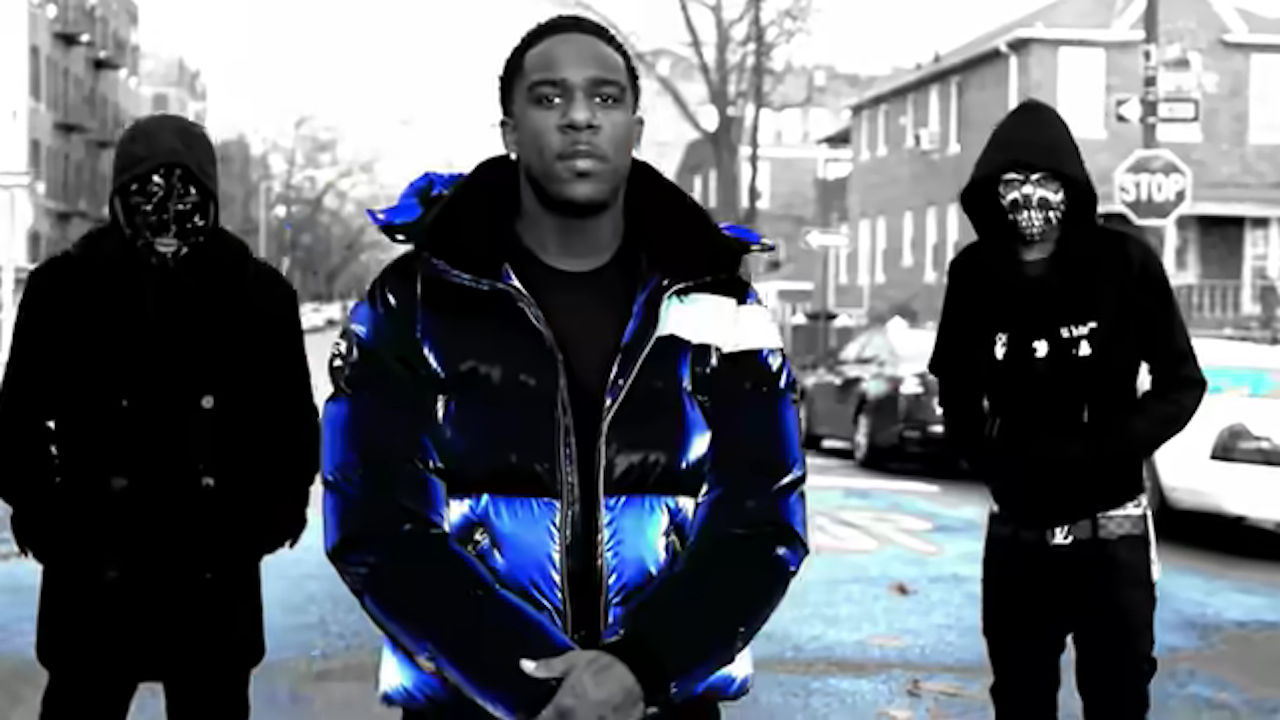 “SpotEmGottem told on his homeboys,” the Cinematic Music Group signee said. “I had homeboys telling on me. I never told on nobody. I know how that shit feel for real. Fuck is wrong with you, boy? Don’t try me. N-ggas die behind this shit — you tripping.”