Hip Hop supergroups are nothing new, but there aren’t many that boast the power of Too $hort, E-40, Snoop Dogg and Ice Cube when it comes to tenure and Billboard sales. As four heavyweights of the rap world, the newly-formed quartet could recruit just about anyone they want for their upcoming album, but they’re sticking to just one artist. And it’s a big one.

During a recent interview with HipHopDX, Bay Area legends $hort and E-40 revealed Dr. Dre will be the only feature on the project.

E-40 added, “Definitely on there. Shout out to Dr. Dre,” with $hort confirming the feature is already done: “Yeah. He already did his part. It’s already certified. He’s on the project.” 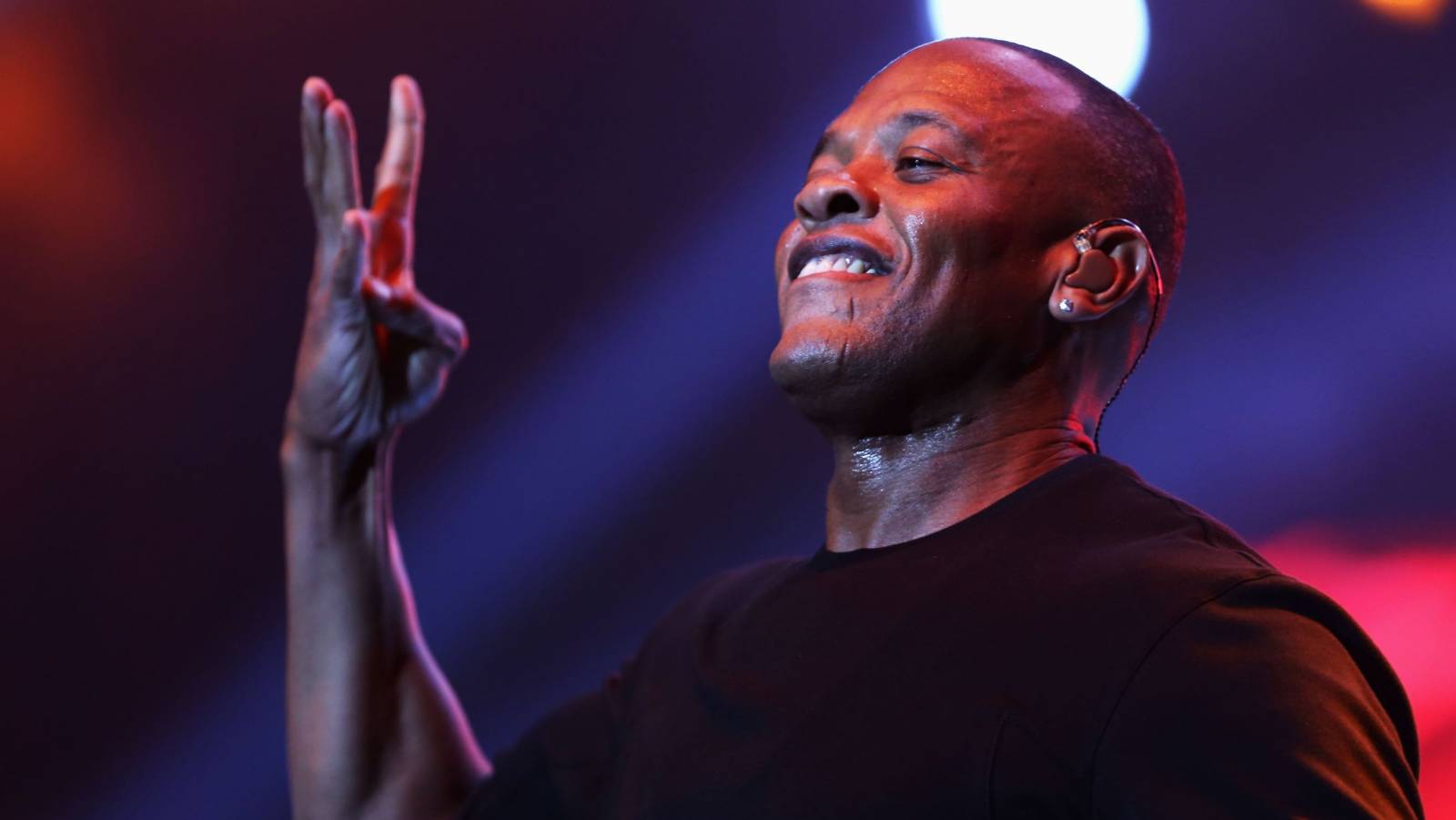 Despite all four group members being alphas, $hort explained how they agreed to critique each other’s work in order to make the best possible album.

“I’m going to tell you one thing, one beautiful thing about the process is that early on we all acknowledge that in the studio, we are supreme alphas,” he said. “We’ve always been that way, but on this project, we gave each other the authority to criticize, critique, veto, make suggestions, and just everything is like hands-down, I trust what you saying. It literally has been said, ‘Bro, that verse you spit yesterday was wack,’ and then bro go back and redo that verse, and like, ‘You came with it this time.’ It’s that kind of hold me up kind of situation.”

So much so, they ended up having a problem with Cube going too hard on one of his verses, but the former N.W.A member was having none of it.

“We told Ice Cube on one song, ‘Bro, you just went too hard, too hard,’” $hort admitted. “And he waited about a couple hours and then he hit back and said, ‘I’m not changing shit.’”

The supergroup was announced in December in a clip obtained by DX’s Kyle Eustice and came about during the early stages of quarantine when $hort received a call from E-40 and Cube putting the idea forward. From then on, they were able to record at each of their home studios and send beats and verses back and forth with ease.

Watch the clip up top and look for the full interview to drop soon.