Drake has begun the rollout for his sixth studio album. The OVO superstar has dropped a new single and video titled “Laugh Now Cry Later” as the first preview of the upcoming LP.

The track is produced by Cardo, G. Ry and Yung Exclusive. Drake’s latest single arrives a month after he teamed up with DJ Khaled on “Greece” and “Popstar,” which helped him secure the record for most Top 10 songs in Billboard Hot 100 history. 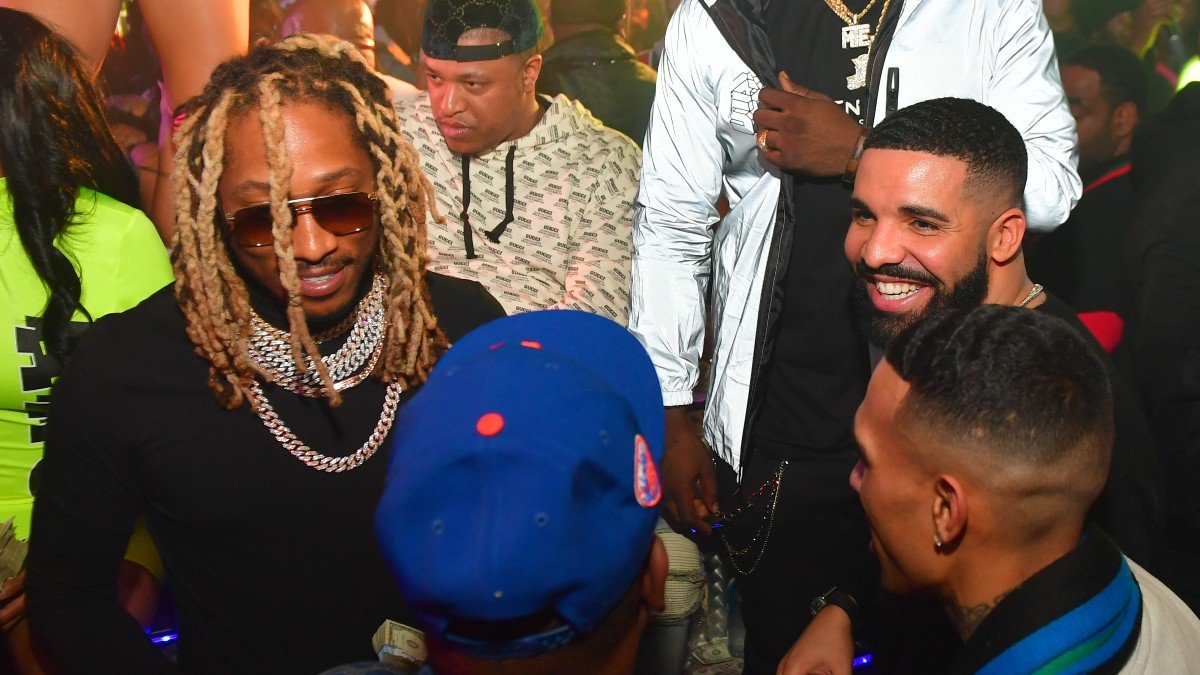 Drake’s sixth album will be titled Certified Lover Boy. The project will be the follow-up to May’s Dark Lane Demo Tapes compilation and his first studio LP since 2019’s Scorpion.