Future and 2 Chainz are decorated Atlanta rap staples with braids and both have a few standout Drake collabs to their name, but that’s about where the comparisons end. ESPN made the mistake of using a photo of 2 Chainz instead of Future in one of their now-deleted Instagram posts on Monday (March 1).

With the calendar flipping to March, ESPN attempted to showcase Future’s exemplary performance on his 2015 “March Madness” hit record by comparing it to one of NBA legend Wilt Chamberlain’s mind-boggling statlines from the 1960s.

The only problem being the picture used in the next slide that was supposed to be Future is actually 2 Chainz rocking Lakers gear. They even tagged Chainz as his fellow Hip Hop contemporary in the faulty post, which brought rap fans’ rage to the comments.

Even though the error mixing up the “3500” collaborators only stayed live for about 15 minutes, that was enough time for the mishap to spread like wildfire across social media and have their comment section engulfed in flames. 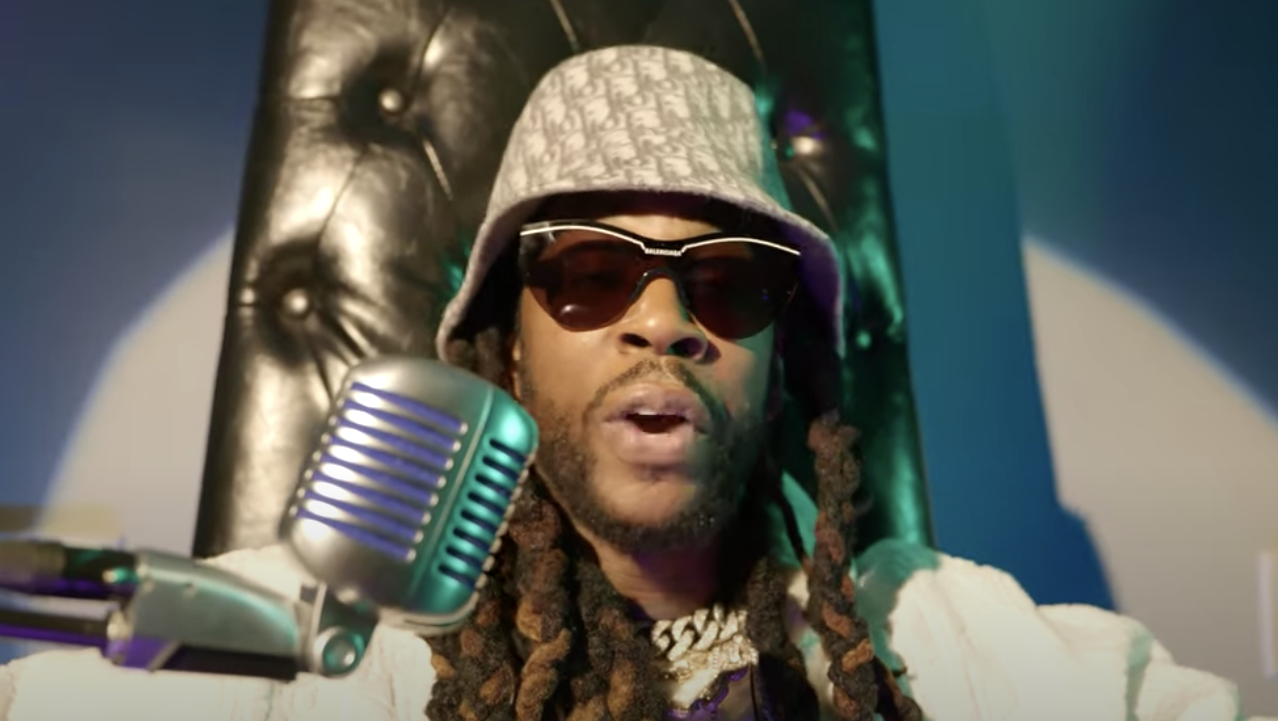 Some called for diversity changes to ESPN’s social media team while others mocked the Worldwide Leader in Sports for the blunder.

Check out some of the best reactions to the 2 Chainz-Future mixup below.

I swear these sports accounts be ran by white people , how you get 2 Chainz and Future mixed up 🤦🏾‍♂️🤦🏾‍♂️ https://t.co/TEnLgk0J0p

Did somebody @espn mistake Future for 2 Chainz pic.twitter.com/mPGNolG5JP

ESPN posted a pic of 2 Chainz on IG when they were giving praise to Future for March Madness😂😂😂😂 pic.twitter.com/tRhQctNGcV

Like…. I bet their social media manager is 33 year old white woman named Sarah who's never heard a future or 2 chainz song https://t.co/M57etfY6dh

Confusing 2 Chainz for Future is a huge insult to Señor Vandross, but attributing March Madness to him too? pic.twitter.com/OUOXTIcJim

the way these white boys be eating up rap you’d think they know the difference bw future and 2 chainz 🙄🙄🙄🙄🙄🙄🙄🙄🙄 https://t.co/JmLBli8O43

Funniest part, they went to @GettyImages for the photo and STILL ignored the metadata.