Freddie Gibbs‘ popularity has skyrocketed after working with two of Hip Hop’s most celebrated producers. He locked in with Madlib for the critically-acclaimed Piñata, and they followed that success up with Bandana which got a 5/5 in HipHopDX’s review. In 2020, Gibbs did it again, linking up with The Alchemist for the Grammy-nominated Alfredo.

For 2021, Gibbs has his plans laid out on how he’s going to top 2020. During a recent interview with Vulture where Gibbs spoke on his career, the Grammy nomination and claiming the best rapper alive title, the 38-year-old rapper mentioned how he wants to work with more illustrious producers this year.

“Music, I got that in the bag. I just started working with Hit-Boy. Metro Boomin hit me. I’m ready to really go in,” Gibbs added.

It would be the first time that Gibbs and Metro, but the pairing could prove to be something special. Fans already know what Gibbs can do when he locks in with a respected producer and Metro is no fluke when it comes to his work behind the boards.

Gibbs has reason to feel like he is the best rapper alive with all the success from Alfredo last year. When a rapper claims that title, the conversations start on who fans think they could engage in a rap battle. This situation happened to Gibbs during a recent call on The Joe Budden Podcast where Joe said LL Cool J would annihilate Gibbs bar-for-bar. 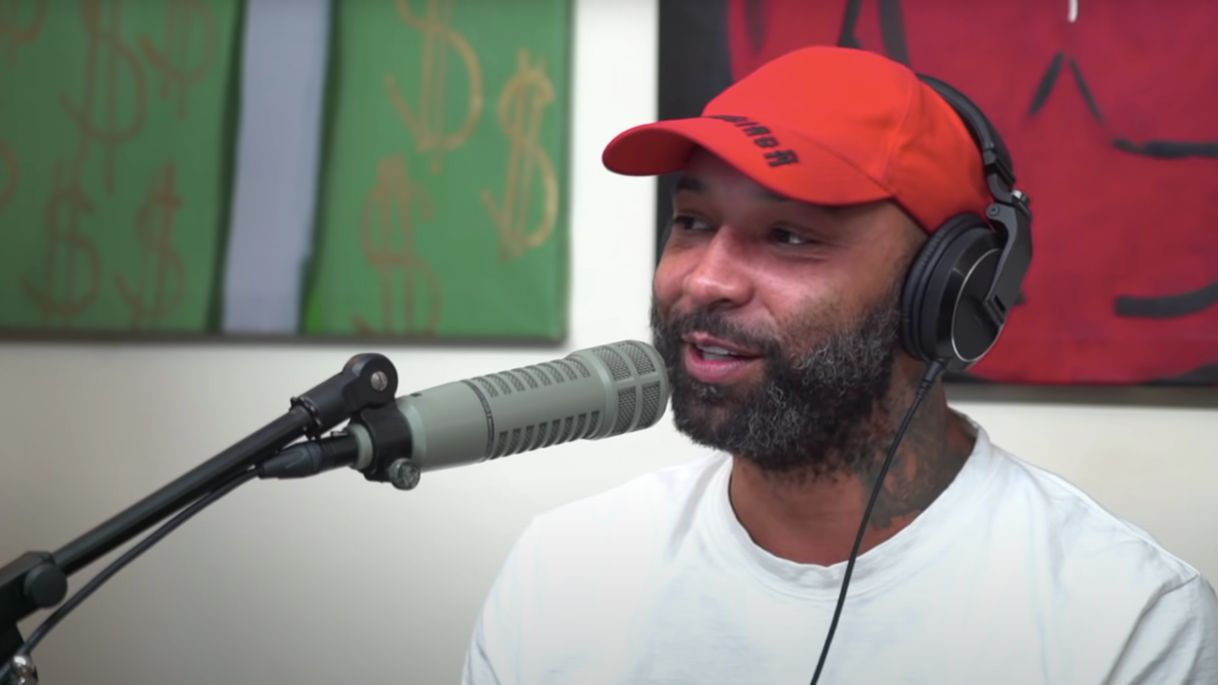 “Uh no. I mean, you think wrong, Mr. Budden. I mean, you know, maybe if this was 90-somethin’ or 80-somethin’, you know, LL is … that’s Jack The Ripper,” Gibbs said to the podcast host’s prediction. “I respect LL. He’s one of the best of battle rappers, you know what I mean?”

Budden went on further to push the topic saying that Gibbs hasn’t really gone toe-to-toe with anyone on a song. Although Budden had a point, Gibbs had a confident answer waiting in the chamber.

“You know why?” Gibbs responded. “Because nobody want it with me, that’s why… they know don’t play like that.”