French Montana is trying to clear the air about “Unforgettable.” After Swae Lee disputed French’s account of how the song came together, the Bronx rapper hopped in Akademiks’ comment section with a message of peace.

“FRENCH MONTANA FEAT. SWAE LEE – UNFORGETTABLE,” French wrote. “1 milllion away from diamond. I LOVE SWAE LEE . LETS STAY POSITIVE RAMADAN MUBARAK NEXT TIME COME GET ME FOR UNFORGETTABLE PART 2 ! AND I HAD A MONKEY BEFORE YOU WHO HAD THE MONKEY FIRST ? LETS BEEF ABOUT SOMETHING ELSE NOT UNFORGETTABLE WE WON”

#frenchmontana says he ain’t tryna beef over a diamond record! He says him and #swaelee both won. Is unforgettable one of the biggest songs of the last decade??

The conversation started when French mentioned he restructured the song during an interview with Everyday Struggle.

“I have one of the best A&R ears,” he said in the original interview. “You think ‘Unforgettable’ came to me like that before it went out? It was nothing like that. It didn’t have no structure, I had to sit there like a scientist and put it together.” 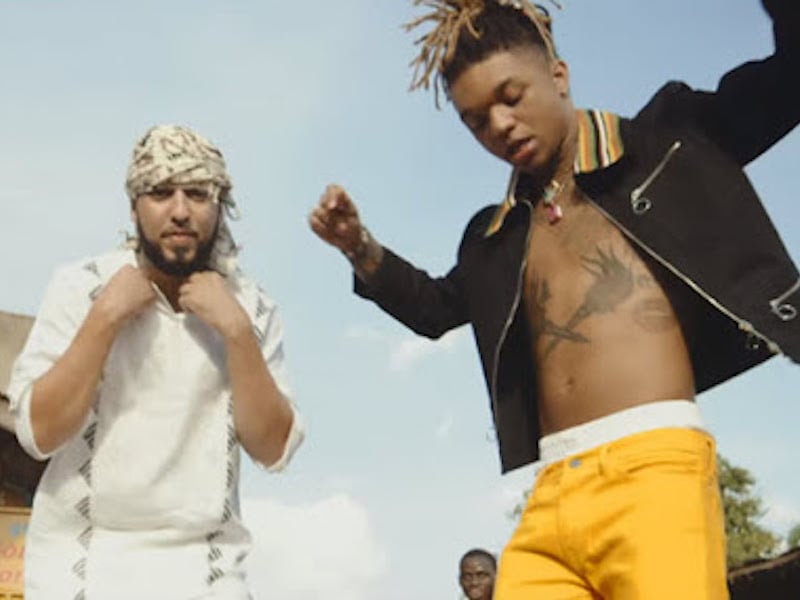 French has been making all kinds of headlines lately. Last week, he argued he had more club hits than Kendrick Lamar, which the internet was quick to challenge. He also exchanged public insults with Young Thug, although he went on Instagram Live with Fat Joe to declare it was all a “miscommunication.”

French released his latest single “That’s a Fact” on April 17. Listen to the new song below.