HipHopDX – Let Kanye West tell it, the industry is shaky and needs to be taken over. But fans still soaked up new songs and albums from the likes of Baby Keem, Moneybagg Yo, Lil Tecca, Armani Caesar and several other primetime players.

Kanye West Demands JAY-Z, Drake, Kendrick Lamar & J. Cole Sit Down With Him As He Ravamps The Music Industry

A seemingly determined Kanye West let loose more than 300 tweets throughout the week and very few were related to his vanity presidential campaign.

It all began on September 14 when Ye made a vow to cease releasing music until he’s out of his current label deal while also needing grace from the “In The Morning” collaborators.

“I need a publicly apology from J. Cole and Drake to start with immediately,” he tweeted. “I’m Nat Turner … I’m fighting for us. I’m not putting no more music out till I’m done with my contract with Sony and Universal…On God…in Jesus name…come and get me.”

After calling out his former “big bro” JAY-Z as well as Kendrick Lamar on Twitter to no avail (Drizzy aligned his thoughts with Boosie Badazz’s however), he then went to drastic measures to get social media attention: he filmed himself urinating on one of his many Grammy Awards.

Trust me … I WONT STOP pic.twitter.com/RmVkqrSa4F

Despite getting support from numerous artists (including superproducer Hit-Boy who even aired out his gripes with The College Dropout at the same time), all of Kanye’s Twitter activity wasn’t welcomed. Amid his word spree, Kanye took it upon himself to label Forbes editor Randall Lane “a white supremacist” — while sharing his phone number to his 31 million Twitter followers.

The ballsy move landed Ye in hot water with the social media giant, prompting Westside Gunn to announce he checked on his well-being.

On Sunday (September 20), Kanye stirred the tweets yet again by laying out a formal outline on how he would restructure artists’ contracts. He also revealed he would be consulting with famed entertainment lawyer Joel Katz and one-man industry powerhouse Merck Mercuriadis. 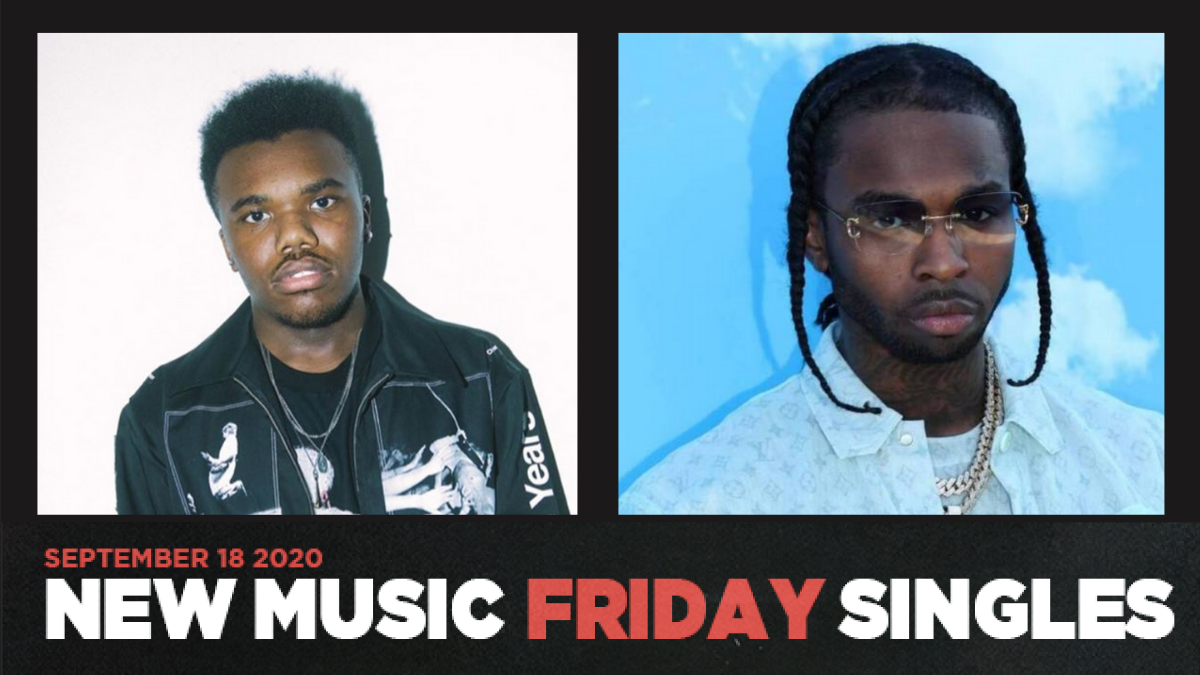 Fans rooting for their success and haters seeking more drama were all blindsided by Cardi B’s abrupt filing for divorce from Migos’ member Offset on September 15. The elite Hip Hop couple were formally married for roughly three years.

A coolheaded Cardi B didn’t make her bombshell revelation a pay-per-view event. Instead, she shared her reasonings with the trickling of her 75 million Instagram followers who tuned into her September 19 live stream.

“I wasn’t crying, you wanna know why? Because it wasn’t … the reason for my divorce is not because none of that shit that ever happened before,” she said. “It’s not ’cause of cheating. I’m seeing people like, ‘Oh, he has a baby on the way.’ That’s a whole fucking complete lie. That’s the second time that people’s tryin’ to pin babies over here. No, that’s bullshit.”

#cardib explains the reason for her getting a Divorce from #offset

She continued, “I just got tired of fucking arguing. I got tired of not seeing things eye-to-eye. When you feel like it’s just not the same anymore, before you actually get cheated on, I’d rather just leave.”

Cardi also went out of her way to amend to the divorce paperwork, ensuring Offset would have shared parental rights with their daughter.

For his part, Offset endured thousands of social media posts, to the point where he temporarily turned off his Instagram comments. That didn’t stop his hustle in showing off a new diamond-encrusted watch and previewing some upcoming Migos music in his Stories. 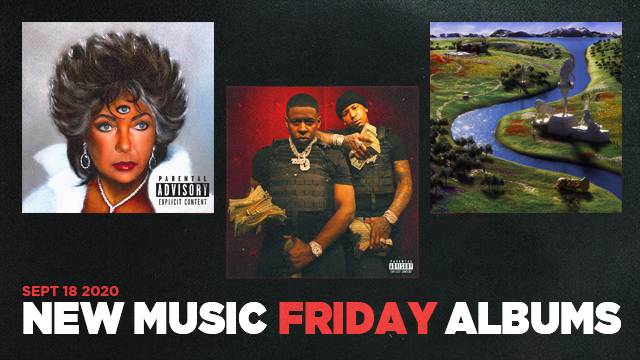 Ken The Man Went From Being Fired From Uber To Impacting The Apple Music Charts. This Is Her Hip Hop Story

An H-Town legend in the making???

Some things must remain sacred.

Setting the record straight like the law did her criminal records.

Young Dolph Awards His $400K Lamborghini To Superfan As Promised

And she’s financially savvy as well.

Hip Hop has been honoring its fallen.