Draya Michele is shooting her shot for a starring role in a reboot of The Players Club – if there ever is one.

In a post to her Instagram Story on Wednesday (February 24), the former Basketball Wives star hit up one of the film’s stars Ice Cube with a plea to play LisaRaye’s character, Diamond.

“This could be me in a reboot but y’all playing,” she wrote, tagging Cube with a photo of the cast.

After her stint in reality TV, Draya went on to acting and has appeared in multiple films including 2017’s True to the Game with Columbus Short and 2016’s The Perfect Match with Terrence J and Lauren London.

And apparently Draya’s not the only reality star with those aspirations, as Love & Hip Hop: Atlanta star Joseline Hernandez hopped in the comments when Draya’s post made it to The Shade Room to say she’d be a better fit.

“Except that she’s not #JoselinesCaberet,” she wrote, “everyone will agree that I’m the perfect girl to play that role @icecube.”

The 1998 cult classic also starred Bernie Mac, Monica Calhoun, Jamie Foxx, Charlie Murphy, Terrence Howard, Faizon Love and more and has been referenced in countless Hip Hop records throughout the years. The soundtrack featured the likes of Cube, DMX, JAY-Z, Master P and Mack 10 and peaked at No. 10 on the Billboard 200 and No. 2 on their Top R&B/Hip-Hop Albums chart. 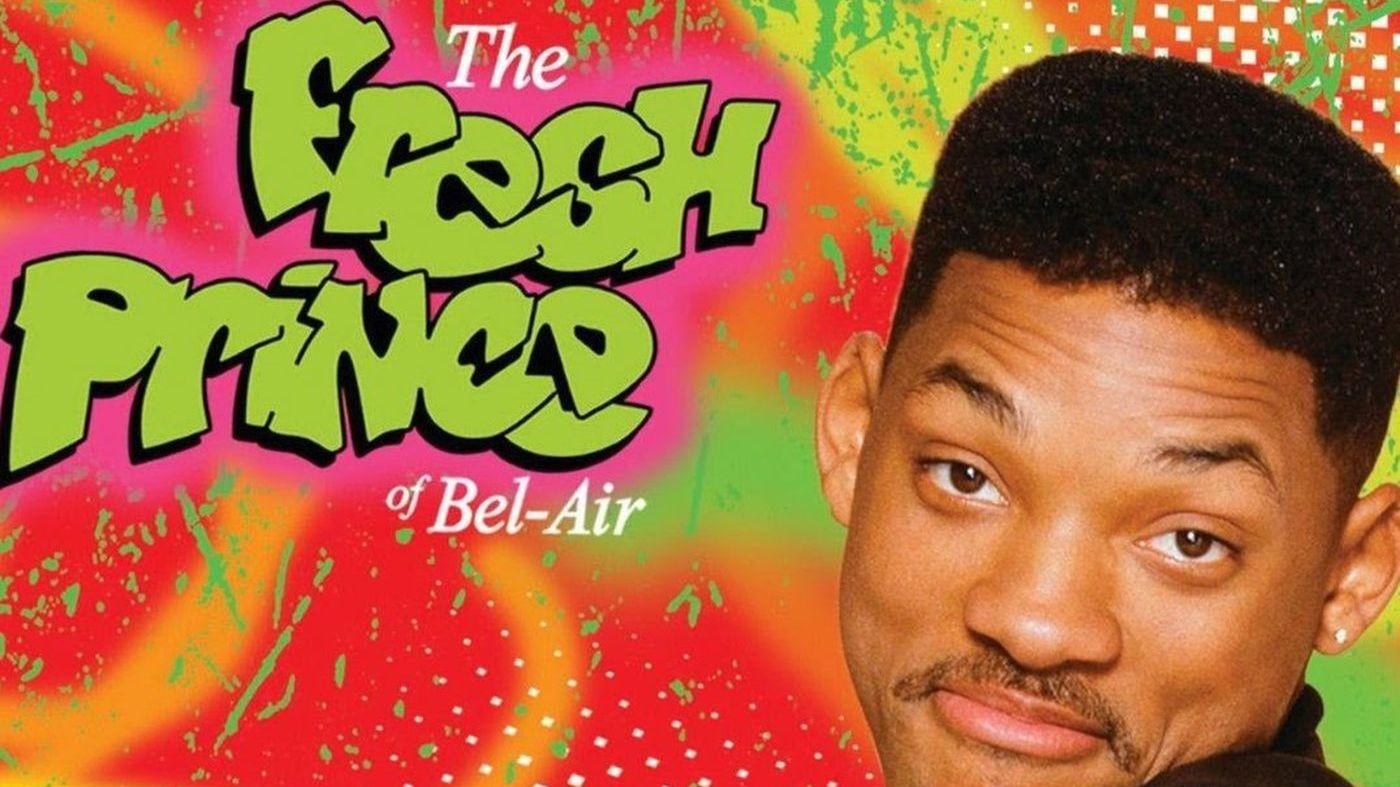 Though no plans are currently in the works for a reboot, the recent success of tons of other reboots of 90s classics including The Fresh Prince of Bel-Air could certainly influence a conversation. Previously, Cube hosted the 2016 VH1 reboot of Hollywood Squares named Hip Hop Squares.