KXNG Crooked is never shy about expressing himself — his catalog speaks for itself. Even when it comes to controversial topics, the veteran MC is always willing to share his viewpoints.

Earlier this week, Crooked I posted an Instagram video in which he condemned all men, specifically rappers, for their oppression of women. He also recognized as a man he has specific advantages over women in the industry.

“This is a male dominated industry,” he said. “Let me tell you something that men need to stop doing. Men need to stop trying to force women to trade sex for opportunities in this industry. That shit needs to stop — not just in Hip Hop, but I’m talking to the culture right now. As a man, I gotta acknowledge that I have privileges in this industry. They don’t erase my struggles. I’ve experienced racism, hatred — all kind of shit in this music business. That’s just facts.

Crook was also disgusted by the countless narratives he’s heard from women who’ve experienced sexism, misogyny and any other types of oppression and issued a call-to-action.

“When it comes to women in Hip Hop, men have to stop abusing positions of power,” he continued. “I’ve heard too many horror stories from women over the years. Producers wouldn’t work with them because they wouldn’t go on dates with the producers. Rappers wouldn’t work with them because they wouldn’t sleep with the rappers or they rejected their advances. Even sexual predator type shit, dudes in the studio session being super touchy feely, doing some inappropriate, uninvited shit. 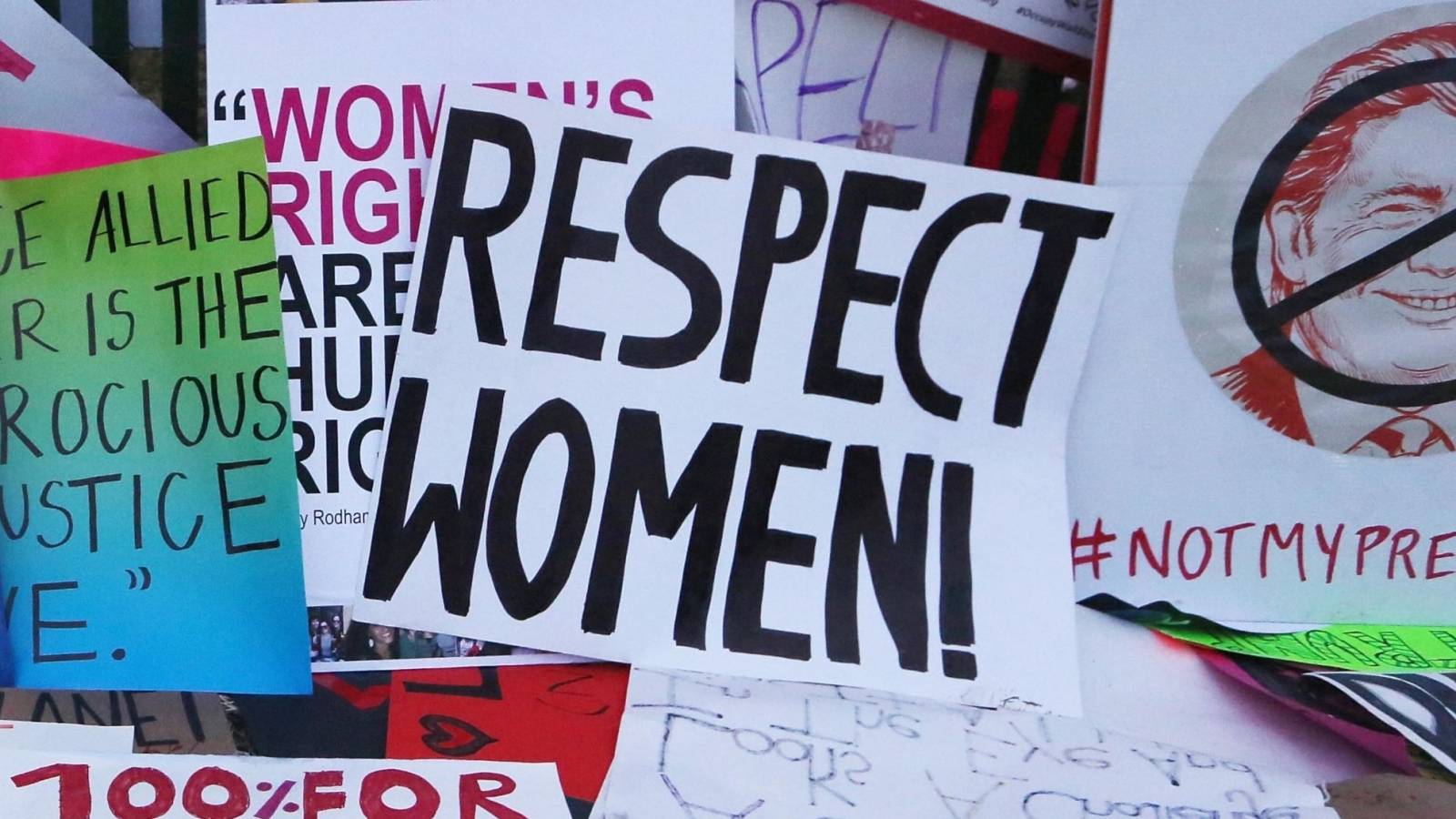 Why Is Male Rappers Calling Women ‘Bitches’ Still A Thing In 2020?

In 2017, Rick Ross found himself in hot water after he appeared on an episode of The Breakfast Club and flatly stated he wouldn’t sign any women to his Maybach Music Group label because he’d have to “fuck a couple times,” a glaring reminder of how women are often treated in the music industry.

The backlash was swift and Ross issued an apology the following day, saying, “I want to address an insensitive comment I made on a very sensitive issue, especially in a minority dominated industry like hip hop,” the statement read. “My entire empire’s backbone is led by 2 of the strongest people I know and they happen to be women, my mother and sister. The operations wouldn’t run without them and I have the highest regard and respect for women in this industry. I have a daughter myself, my most cherished gift in the world.

“My comment is not reflection of my beliefs on the issue,” it continued. “A mistake I regret. I hope to use my mistake, my platform and the community to create positive discussion to implement change on a very important issue. respect for the ones who stand up to say hey that isn’t right. Now it’s time to accept responsibility and all do better.”