Megan Thee Stallion has experienced a lot of success, but she’s also dealt with some serious trauma — including getting shot earlier this month. Following the shooting incident, Lizzo added a little positivity to Meg’s world by sending over a care package full of candy.

“Lizzo, I love you!” Megan said in an Instagram video of her digging through the candy. “What the hell! This whole thing is filled up full of Lucas and my favorite shit.”

She captioned the clip, “@lizzobeeating I fucking love you thank you.”

Tory Lanez has been accused of shooting Megan, prompting the Los Angeles Police Department to open an investigation into the matter. On Monday (July 27), she spoke about the injuries she suffered during an Instagram Live session.

Megan also explained why she didn’t immediately jump online to tell her side of the story. Lanez was arrested for carrying a concealed weapon in Los Angeles on July 12 and initial reports said she was with him when cops apprehended the Canadian artist. But on July 15, Megan issued a statement to set the record straight and revealed she was shot during whatever went down that night.

“It’s not that I was protecting anybody, I just wasn’t ready to speak,” she explained. “That’s no shit I immediately need to get on the internet and start talking about. And that’s a lot of y’all’s muthafuckin’ problem; you take your whole life to Instagram and Twitter and make it a fucking diary. That’s not me.” 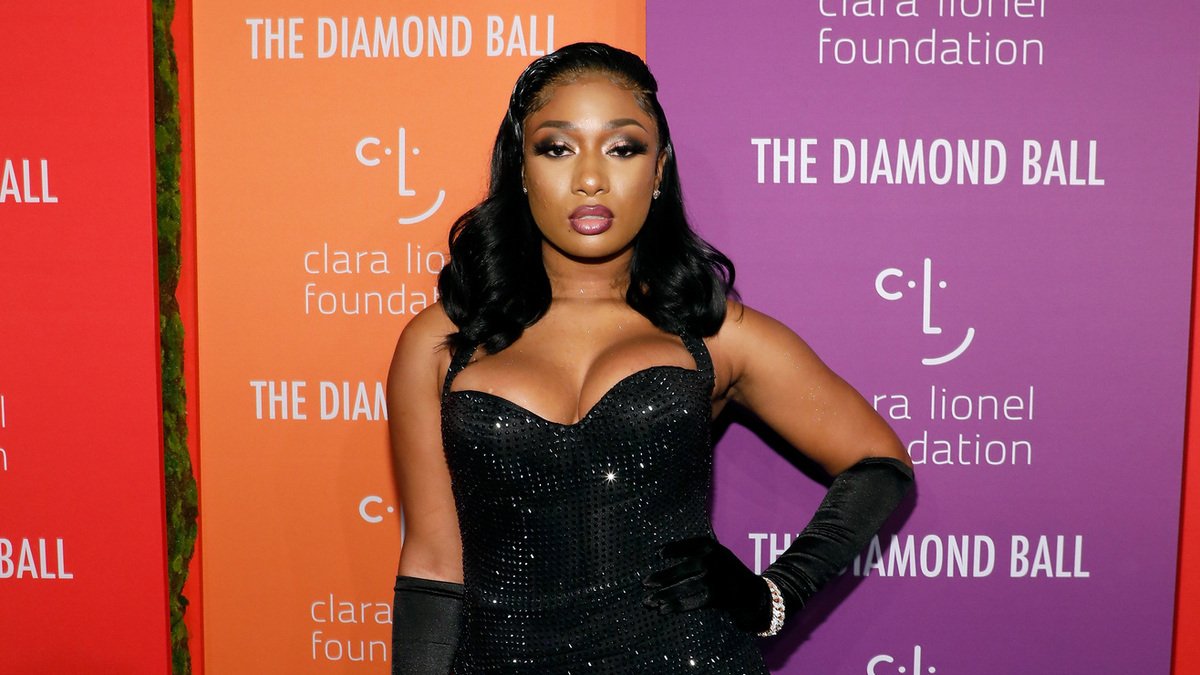 She continued, “And thank God that the bullets didn’t touch bones. They didn’t break tendons. Like I know my mama and my daddy and my grandmama had to be looking out for me with that one ’cause where the bullets hit at, they missed everything. But those muthafuckas were in there.”

“Imagine being 25 and you don’t have both of your parents,” she said. “My momma was my best friend. I’m still really not over that.”

Megan’s mother passed away after battling a brain tumor. She was 47 years old.