The Kendrick Lamar versus Lupe Fiasco lyricism debate resurfaced over the weekend, prompting the latter to clarify his opinions once again. Although Lupe insisted he’s a better lyricist than Lamar, the veteran MC said K. Dot is the better artist in a series of tweets on Monday (September 21).

“In my own words…once again for you bitches…I love me some KDot…always have always will,” he wrote. “With that said do think I he’s a good lyricist? Yes. Do I think he’s the best lyricist? No. Do I think it’s lyricists that are better than him? Yes. Is he a better artist than me? Yes.”

He continued, “Is he a better lyricist than me? No. Does he make better songs than me? Yes. Did I think control was ridicule? No. Am I jealous of Kdot? No. Did I personally give him his props in chicago on stage as the next nigga to take the crown? YES. Is It on camera? Yes. Did I mean it? Yes.”

Lupe also voiced frustration over his comments being perceived as disrespectful. He even made a point to note his respect for Top Dawg Entertainment. 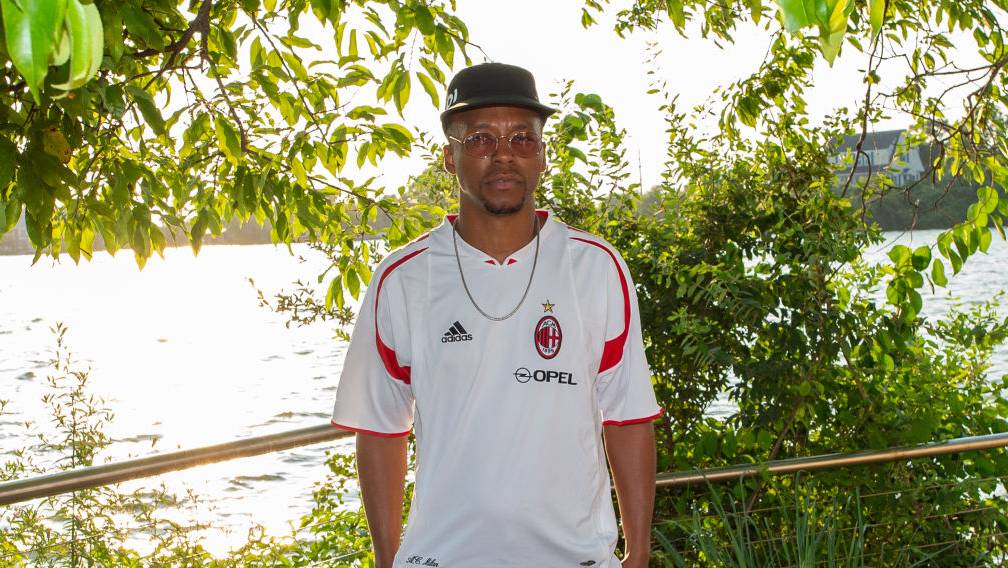 Lupe’s stance on Lamar isn’t anything new. Over five years ago, he claimed artists such as King Los and Logic were better lyricists than K. Dot during a discussion with Hot 97’s Peter Rosenberg.

The topic resurfaced on his Twitter in 2018. At the time he said, “K. Dot is not a top tier lyricist to me and my standards when it comes to punchlines and bars.”

Check out all of Lupe’s latest tweets about the K. Dot lyricism debate below.