J. Cole has long had dreams of playing in the NBA.

The North Carolina rapper recently released his first shoe with PUMA and detailed many of those ambitions in an essay for The Players Tribune. Now he has a co-signer in his NBA beliefs, none other than Master P.

According to TMZ, the New Orleans mogul, who had his own foray into the league with brief stints for the Charlotte Hornets and Toronto Raptors, believes Cole could be next.

“I talked to J. Cole, he was like ‘You know, big dawg you did it. What do you think I would have to do to make it happen?’ I said to get one of these NBA jerseys, it’s not gonna be easy. It’s gonna be a lot of hate, it’s gonna be a lot of people not believing in you but you know J. Cole — he got the right size, he in the gym,” P said. “They’ve been putting their whole life into this. So, you’re gonna have to prove you’re worthy of being on that court. I believe in him and I believe that he’s a youngster that has a lot of desire.”

Cole and P recently linked for PUMA’s The Dreamer commercial where P, in a voiceover, spoke towards Cole’s audacity for working on his jump shot and attempting the impossible. 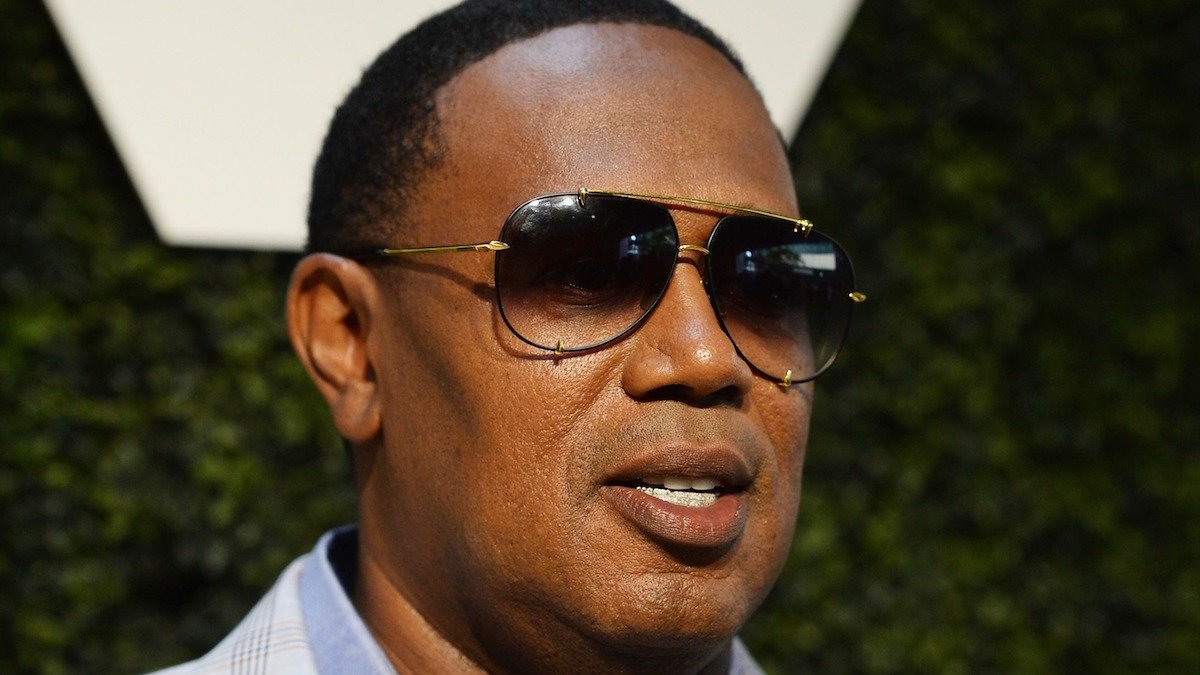 “You can’t be serious; I know you ain’t about to try to do what I think you’re bout to try and do,” P says in the commercial. “I know you got more sense than that youngblood. Hold on, I really think the homie’s trying to do it.”

Cole has made no secret that he still has desires to play in the NBA, even at the age of 35. Calling himself a Lifetime Fitness All Star, the hunger still remained for him to try his first dream one more time.

“I still find myself staring at that other one in the distance, wondering if I can climb,” Cole said at the end of the letter. “At 35 years old, I know that sounds crazy when said out loud, but I believe all of the best dreams do.”