Mathew Knowles has asked fans to do the impossible.

Apparently waking up and feeling like shaking the table on Tuesday (September 8), Solange and Beyoncé’s daddy tasked his followers with choosing between a free front row ticket to a Destiny’s Child show or one of Bey’s.

“If you were given a ticket on the front row today and you had to pick which concert you would attend…Knowing you love both, which concert would you attend Beyoncé or Destiny’s Child?” he wrote.

Naturally, fans were divided between Knowles’ superstar daughter and one of the best-selling girl groups of all time – but even more so upset at him for asking such a divisive question.

“It’s ok Bey. My daddy stay embarrassing me too,” another wrote with a side-eye emoji.

Knowles began managing Destiny’s Child when they were formed in 1996, then-comprised of Bey, Kelly Rowland, and former members LaTavia Roberson and LeToya Luckett. After two platinum-selling albums and multiple No. 1 singles, Roberson and Luckett were replaced by Michelle Williams and Farrah Franklin in 2000. Franklin’s time with the group was short-lived, however. She quit after five months and Destiny’s Child has remained a trio since. 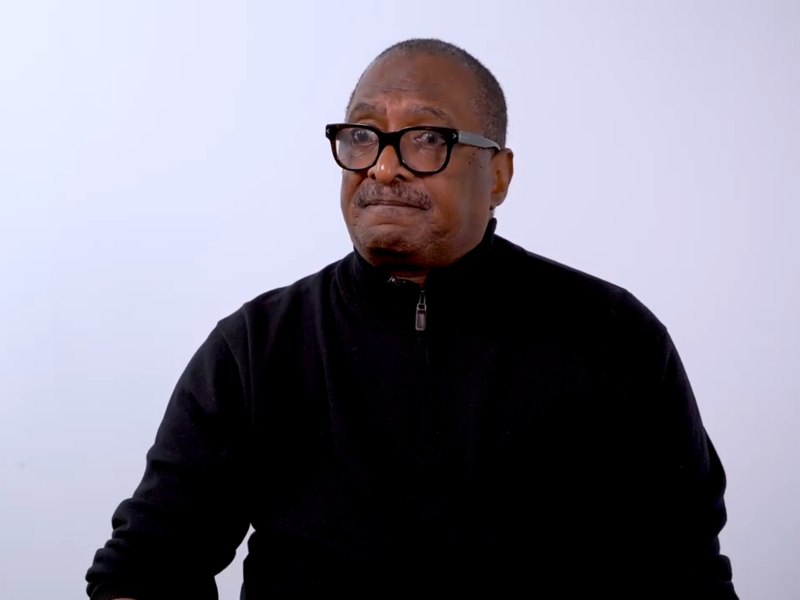 When Bey launched her solo career in 2003, Knowles managed her up through 2011, before Bey announced she was no longer working with him in that capacity. The announcement came on the heels of his divorce from Beyoncé’s mother Tina, and three years after Live Nation accused Knowles of stealing from his daughter’s “I Am…” tour. Live Nation won the matter in court.

His relationship with Beyoncé has been seemingly rocky since, though it appears things have improved in recent years. Knowles even appeared in the video for “Daddy Lessons” off her 2016 Lemonade album, where he was seen playing with Bey and JAY-Z’s daughter, Blue Ivy.