The Fresh Prince of Bel-Air drama reboot is heading to Peacock. According to Entertainment Weekly, the series has landed a two-season order at NBCUniversal’s new streaming service Peacock.

Will Smith, who played The Fresh Prince on the beloved 90’s sitcom and will serve as executive producer on the reboot, announced the news in a conversation with showrunner Chris Collins (The Wire) and director-writer Morgan Cooper, whose March 2019 viral video inspired the Bel-Air update.

In the clip, Smith is clearly shocked by the “unprecedented” deal and noted he’s never seen anything like this in his decades-long career.

The show is set in modern-day America and will be a “serialized one-hour dramatic analogue of the ’90s sitcom The Fresh Prince of Bel-Air that leans into the original premise: Will’s complicated journey from the streets of West Philadelphia to the gated mansions of Bel-Air. 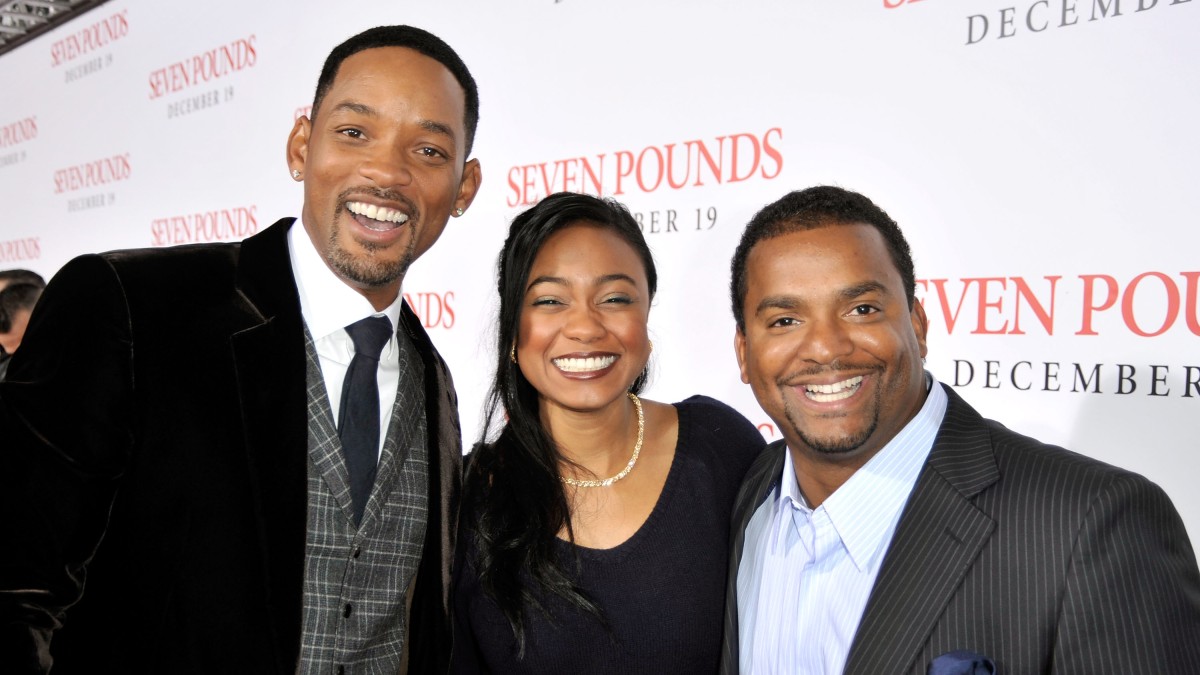 “With a reimagined vision, Bel-Air will dive deeper into the inherent conflicts, emotions and biases that were impossible to fully explore in a 30-minute sitcom format, while still delivering swagger and nods to the original show.”

The original Fresh Prince cast — sans the late James Avery (Uncle Phil) and disgruntled actress Janet Hubert (OG Aunt Viv) — is scheduled to reunite for a 30th anniversary special on HBO Max around Thanksgiving. In the meantime, check out the trailer for the proposed series below.