Method Man is stepping into the battle rap arena with Brooklyn’s Math Hoffa. The veteran battle rapper made the announcement via Twitter on Sunday (August 16).

“Yes. It’s real,” he wrote alongside a photo of the Wu-Tang Clan legend and himself side by side. “#fortheculture.” The text underneath reads, “METHOD MAN vs. MATH HOFFA.”

On Monday morning (August 17), Hoffa was evidently still hype and plugged the impending battle again via Twitter with, “GUESS WHOS NEXT?!”

Attached was a tweet from the apparent director of the forthcoming battle video that read, “When the hate don’t work they start telling lies.’ Had the pleasure of #directing this #battle #video with my main mans ty sounds salute to the legends @methodmanofficial @MATHHOFFA @AvocadoIsGod #peace #love and #entertainment #hiphop #visualart #thefirefactory #nyc.”

Although Hoffa didn’t provide an exact date for the upcoming main event, he did mention in another Instagram post it was right around the corner.

“#MATHVSMETH THIS BATTLE WILL BE DROPPING RANDOMLY THIS WEEK!!!” he wrote alongside a clip of the battle. “CLICK THE LINK IN MY BIO, SUBSCRIBE TO THE CHANNEL & HIT THE NOTIFICATION BELL TO GET THE ALERT! #LEGENDSONLY #ADAPTORDIE.” 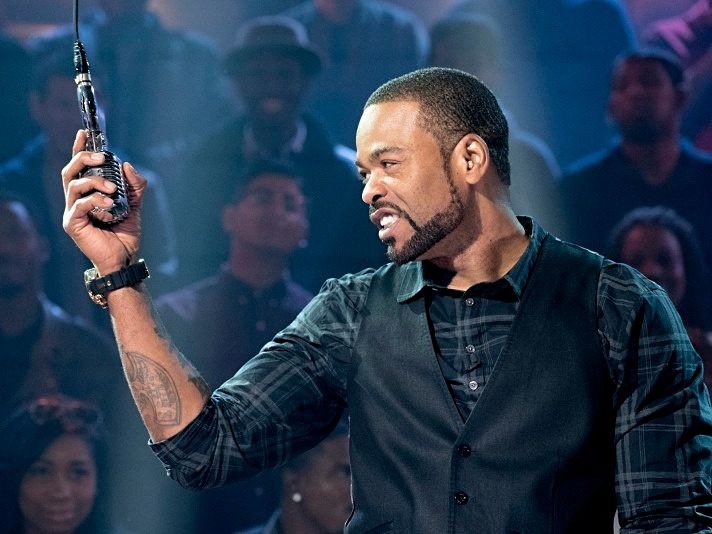 Hoffa and Meth’s collaborative relationship stretches back years. In 2011, they connected on the track “Double Barrel” featuring production from J-Glaze. Since then, Hoffa has continued to uphold his reputation as one of the best battle rappers in the business while Meth (of course) has carried the Wu-Tang torch.

Check out the preview clip below.

#MATHVSMETH THIS BATTLE WILL BE DROPPING RANDOMLY THIS WEEK!!! CLICK THE LINK IN MY BIO, SUBSCRIBE TO THE CHANNEL & HIT THE NOTIFICATION BELL TO GET THE ALERT! #LEGENDSONLY #ADAPTORDIE