EMPIRE has partnered with the American Civil Liberties Union (ACLU) and Vote.Org to release a compilation titled Voices For Change Vol. 1 to coincide with National Voter Registration Day. The project is designed to raise awareness of global social injustices with 100 percent of the proceeds going to the ACLU.

“From day one of starting EMPIRE the goal was always to empower and educate artists,” EMPIRE Founder and CEO Ghazi Shami said in a press release. “To see our passionate and diverse team come together with our artists to inspire and educate others is incredibly fulfilling. I thank our artists, EMPIRE family and generous partners for showing unity in action.”

“Every artist on this project has experienced injustices or they have a family member or friend that is dealing with it now,” the label/distributor’s VP of A&R at EMPIRE Tina Davis stated. “These artists do not want to stand by and say nothing. They want their voices heard. We’re grateful that they have decided to share their voices to the world and EMPIRE is fortunate to support and amplify them in their efforts.” 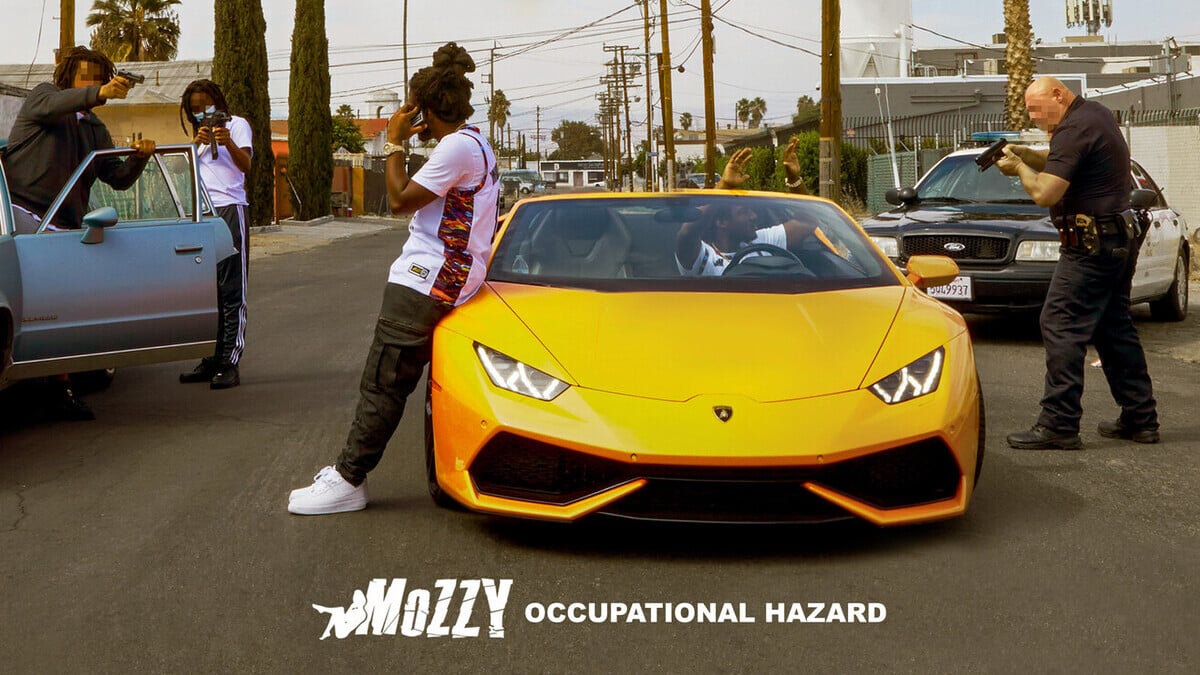 Fans can support the ACLU by purchasing merch bundles for the compilation here. Each item comes with a digital download of the album.

Check out the EMPIRE Presents: Voices For Change Vol. 1 stream, cover art and tracklist below.