Mozzy has released Occupational Hazard, his second solo project of 2020. The mixtape serves as the follow-up to May’s Beyond Bulletproof, but the Sacramento native says there’s a significant difference between the two.

“This is my favorite project to date out of all my EPs, mixtapes, albums,” Mozzy notes in a press release. “I had to get back to the old me, the Hellgang Mozzy and bring people that heat that talks directly to the streets. My last album Beyond Bulletproof was something catered to the masses, but Occupational Hazard is for those who live a certain lifestyle.”

He adds, “With Occupational Hazard I want to let people know it’s not always velvet or rainbows at the end of the tunnel. When you choose to maneuver and make your money a certain way, there can be consequences that come with that but own it, embrace it, don’t dwell on it. Know what you signed up for and take the ups and downs with pride.” 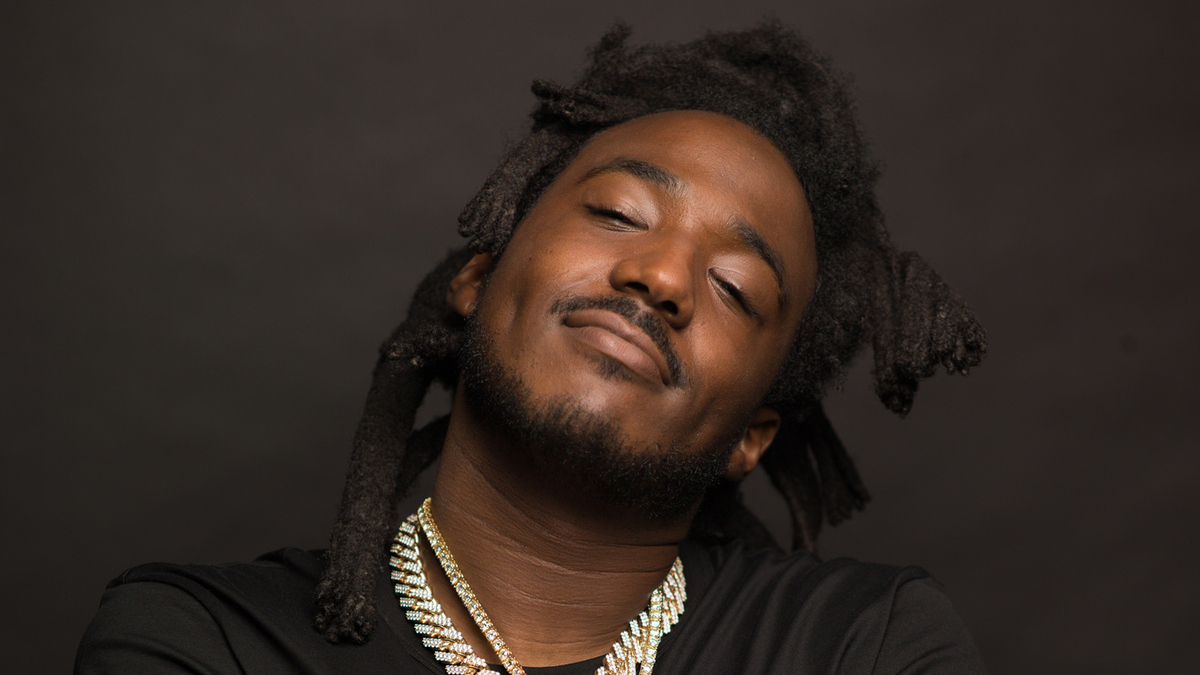