Omarion is suing the Zeus Network after he says they scammed him out of money.

The “Touch” singer filed suit against the streaming company and its founder Lemuel Plummer for breach of contract, fraud and more, according to documents obtained by The Blast on Wednesday (August 19). O says the February deal he made with Zues to air The Millennium Tour Live Concert Featuring B2K was not properly honored and is requesting $200,000 in damages.

In the documents, Omarion explained the terms of the agreement included Zues providing full financial support for the project as well as to “share all subscriber data, and pay Plaintiff a set amount of every monthly subscription fee earned by Zeus for subscribers drawn to Zeus primarily by Plaintiff and/or the Content (a Monthly Revenue Share).”

He alleges they “altered subscriber reports” in an effort to “deprive” him of the money he was owed. 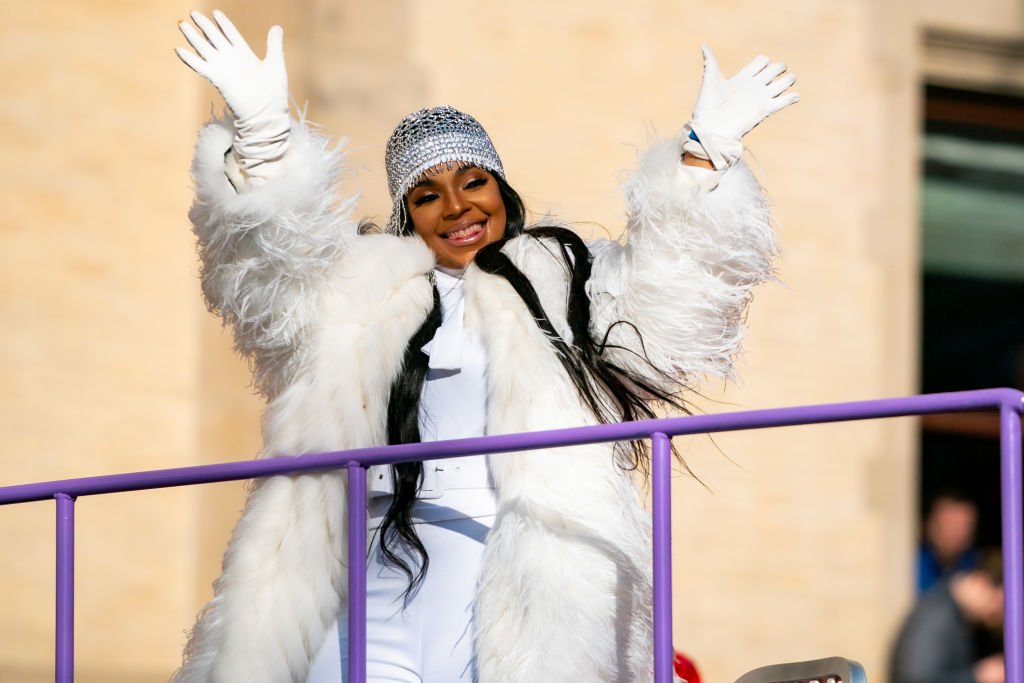 The 2019 Millennium Tour featured all four members of B2K reuniting on stage for the first time since their breakup in 2004. The trek also featured popular 2000s acts Mario, Bobby V, Ying Yang Twins, Lloyd, Pretty Ricky, Ashanti and Chingy and was a massive success. So much so, Omarion went for round two in 2020 – though in the midst of groupmate Lil Fizz dating O’s baby mama Apryl Jones, he opted to leave the rest of the group home and announced the updated lineup on Fizz’s birthday.

This time, he brought Bow Wow, Ying Yang Twins, Lloyd, Sammie, Pretty Rick and Soulja Boy with him, but the trek was cut short due to the coronavirus.