Roddy Ricch is continuing to smash records with his breakthrough single, “The Box.”

According to Chart Data, the track has now been certified 7x-platinum by the Recording Industry Association of America (RIAA). The song has sold over seven million units in the United States since its release in December, making it the best-selling song of 2020.

Taken from his debut album Please Excuse Me For Being Antisocial, “The Box” spent an incredible 11 weeks at No. 1 on the Billboard Hot 100. The song originally debuted at No. 47 on the chart, before reaching the No. 1 spot four weeks later. 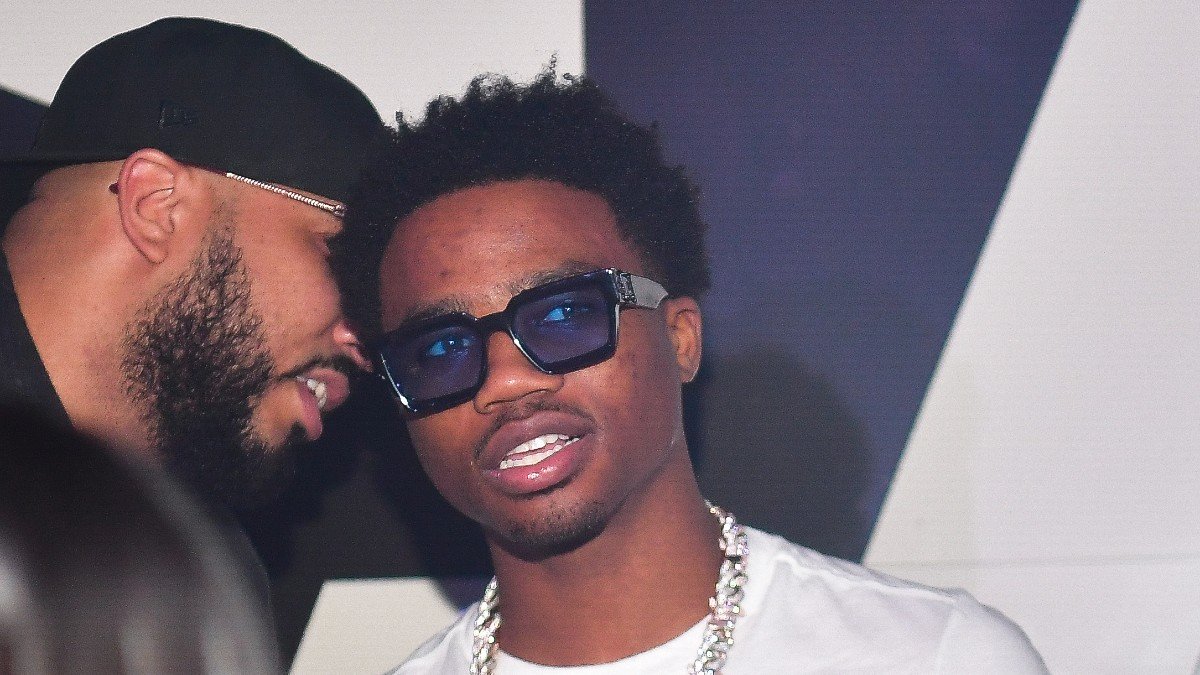 Despite reaching various milestones, Roddy is already looking ahead to new music. On August 10, the Compton rapper claimed that his next project will be a “full-blown masterpiece.”

“Could I drop a new album right now? Yes. Will I? No,” he told GQ. “It’s really not about it being ready or not ready. It’s more about the timing. I really just drop when I feel like it. The next album is going to be a full blown masterpiece. A real idea. A real body of work.”

Just two weeks later, he continued to speak about the album on Instagram Live, saying it’s dropping “soon as fuck.”