Los Angeles, CA – The owners of the house Pop Smoke was renting in the Hollywood Hills when he was shot and killed in February have decided to sell the property.

According to a TMZ report on Sunday (September 6), Teddi Mellencamp and husband Edwin Arroyave have accepted an offer for the home after listing it for $2,950,000 in July. The couple previously used the 4-bedroom house solely as a rental property with Airbnb, which is the service Pop was renting through at the time.

Quavo was close with the late Brooklyn star and when speaking to Complex in July, the Migos rapper expressed his regret for not teaching Pop the proper safety measures to take when renting Airbnbs as a public figure. 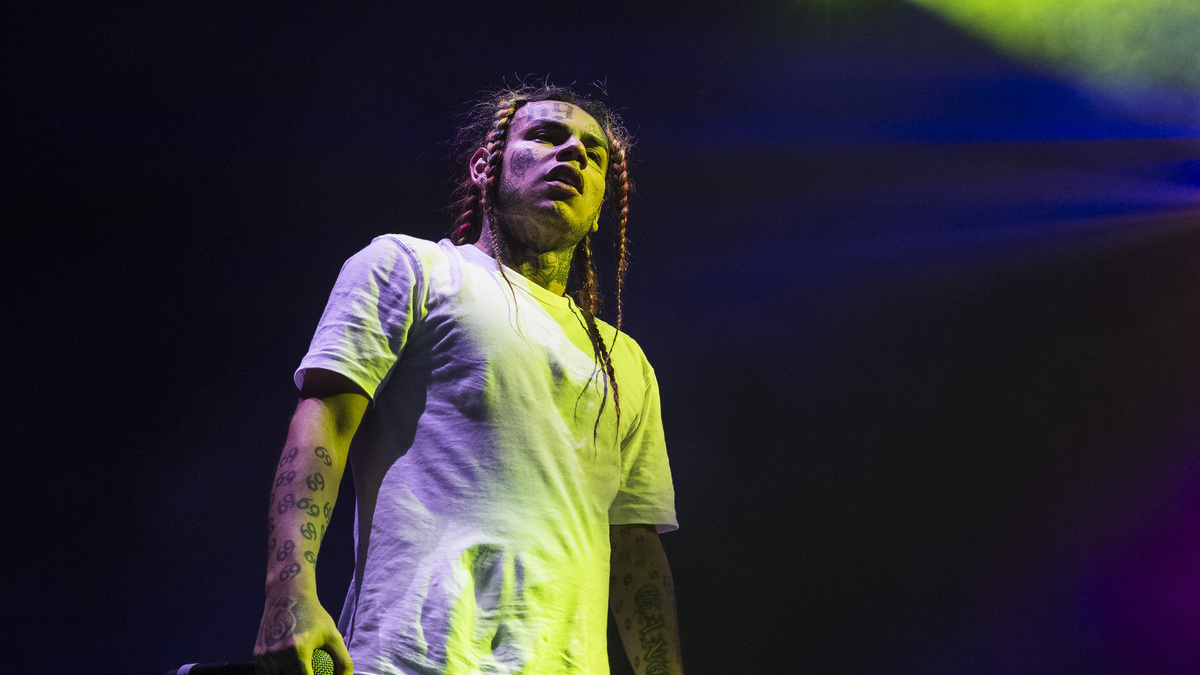 “I ain’t put him up on game about the Airbnbs and stuff like that,” Quavo said. “I feel like I would have helped him. Nobody’s got a timeline on their schedule, so you can’t even say that, but I just miss my bro. I felt like if I was around, or near the spot, I could have done something. I don’t want nothing to happen to my partners who I’ve been around and who I’ve given advice to. That’s my guy, man. I miss my boy.”

Five suspects were arrested on July 10 in connection with Pop’s murder. Initially believed to be a home invasion, the Los Angeles Police Department have since said the act was likely a targeted hit.

Pop Smoke’s debut album Shoot For The Stars, Aim For The Moon posthumously dropped in June and landed at the No. 1 on the Billboard 200. A deluxe version was released in July.