Atlanta, GA – Tameka “Tiny” Harris is coming to the defense of her husband T.I. after an old family friend accused him of once holding a gun to her head. On Tuesday (January 26), Sabrina Peterson penned a lengthy, all caps Instagram post about the alleged incident while imploring Atlanta governor Keisha Bottoms to cease working with him.

The Xscape singer left a comment under The Shade Room‘s post about Peterson’s claims and suggested she get some professional help.

“Hold up… So you want your abuser to train your sons?” she wrote. “He was just uncle 2 years ago. Now when did you say my husband assaulted you? Did you change your mind or change it back? What wit you today Pooh? I’m confused. Stop Harassing My Family. Everybody know you been special (face slicing seminar lady). Please get help but LEAVE US ALONE.”

The catalyst for Peterson’s T.I. confessional appeared to be a recent Instagram post in which Tip criticized Atlanta councilwoman Felicia Moore for trying to place restrictions on new recording studios. She fired back in an Instagram post on Monday night (January 25).

“The sad part about being a woman & BEING A BLACK WOMAN IS THIS!” she wrote. “The public PRAISES OUR PREDATORS! @troubleman31 you PUT A GUN TO MY HEAD IN FRONT OF CHILDREN & I NEVER CALLED THE POLICE ON YOU! But for years you have painted me as the VILLAIN!

“AS BLACK WOMEN! It’s hard to heal from RAPE, VIOLENCE OR ANYTHING BECAUSE YOU ARE PAINTED AS THE PROBLEM OR REASON THIS HAS HAPPENED TO YOU! LETS NORMALIZE THE ALLOWING BLACK WOMEN TO HEAL! It’s so hard being the VICTIM OF RAPE & BEING PAINTED AS THE REASON IT HAPPENED!”

Peterson, who’s done time in federal prison, admitted she was beating up Tip’s former female assistant when the alleged incident occurred. She said she was upset the woman was treating Tiny like a “SLAVE.”

In a 2012 interview with All Hip Hop, Peterson explained why she want to jail, stating, “I was indicted for seven drug charges. I was convicted of lying to a federal officer. That’s what I’m on probation for.” 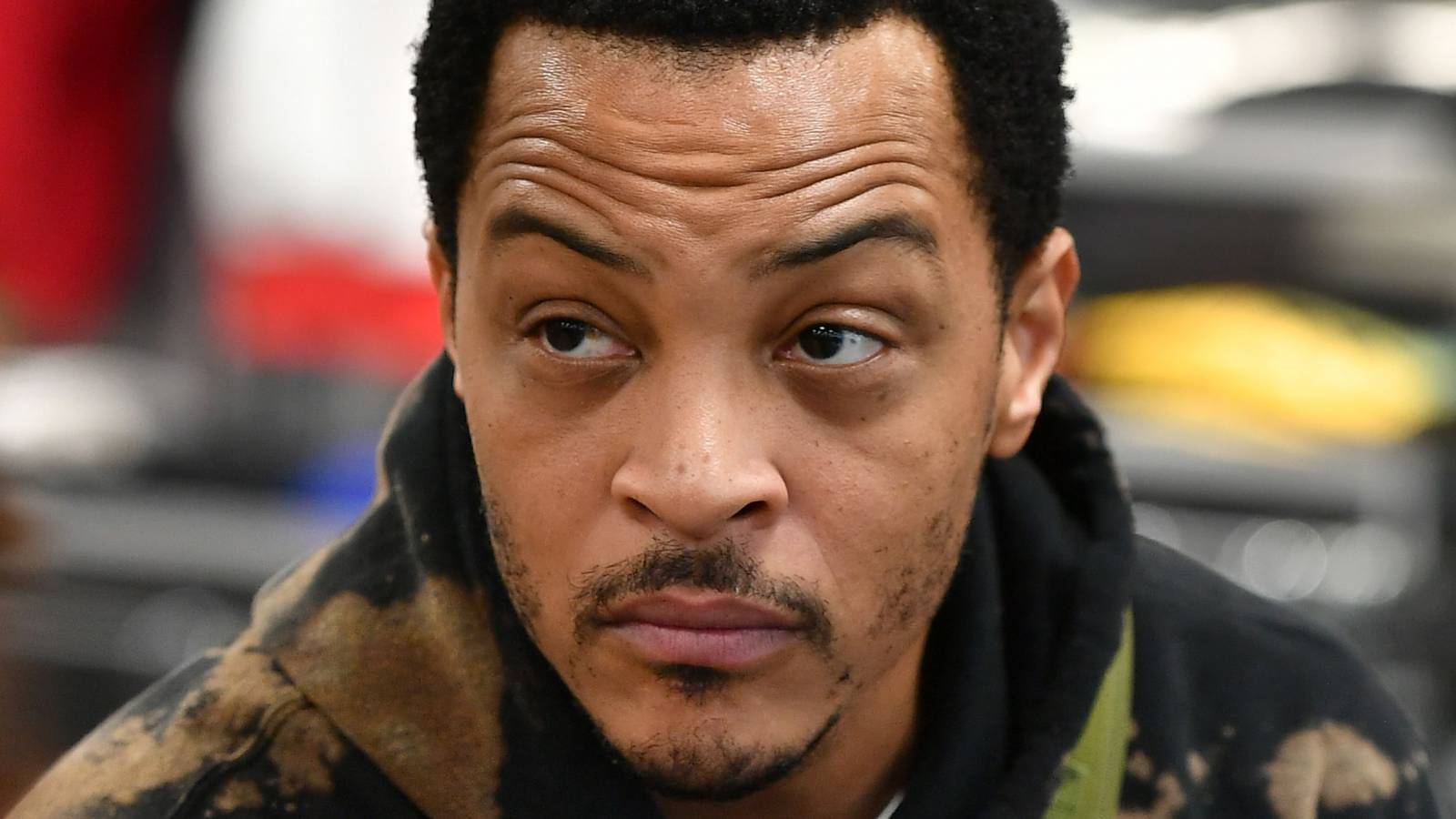 Since then, Peterson has turned her attention to activism and entrepreneurship. In 2019, she  launched GirlPower Holdings, a place for women to learn the ins and outs of business. She also owns Pretty High, one of the few cannabis lines owned by a Black woman.