Tekashi 6ix9ine is fresh out of prison yet already backing to his trolling ways. After being granted his release due to the coronavirus pandemic, the controversial rapper publicly resurfaced by making a snitching joke in an Instagram comment.

The Shade Room shared a story about Los Angeles Mayor Eric Garcetti incentivizing people to “snitch” on businesses violating the city’s stay-home order. 6ix9ine, who’s been branded as a snitch for testifying against members of the Nine Trey Gangsta Bloods, apparently saw the post and decided to make light of his situation.

“Coming to the rescue,” he commented.

6ix9ine secured an early release from prison over health concerns as COVID-19 spreads around the world. He was originally scheduled to get out in August. 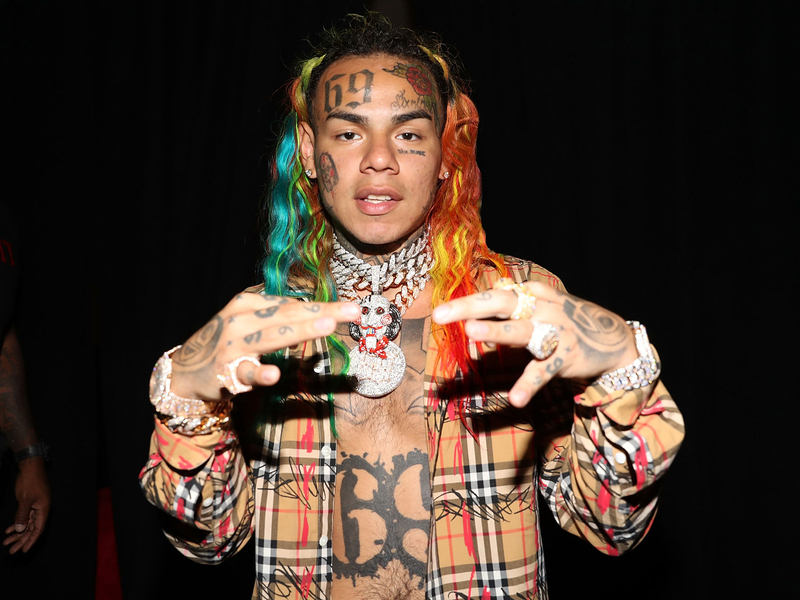 The polarizing artist will serve the remainder of his sentence at home and be required to wear a GPS monitor. According to 6ix9ine’s attorney Dawn Florio, her client intends to put out two albums “as soon as possible.”