The Houston native will debut “The Plan” on NBA on TNT on Friday (August 21). Scott collaborated with Oscar-winning composer Ludwig Göransson on the song, which will live on the soundtrack for the forthcoming Warner Bros film Tenet.

A preview of the track was made available in the NBA on TNT trailer released Tuesday (August 18).

Tenet was delayed due to COVID-19 concerns and restrictions but will finally open in the U.S. on September 3. Director Christopher Nolan spoke on the Astroworld artist’s musical contribution to the film in Travis’ recent GQ profile. 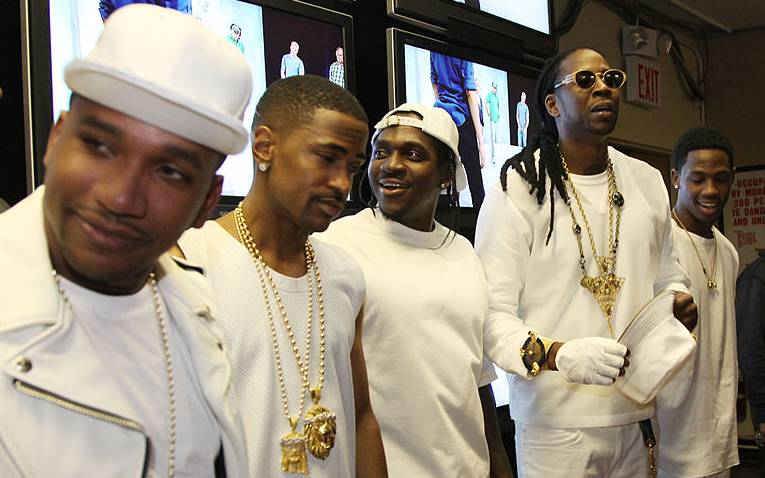 “His insights into the musical and narrative mechanism [composer] Ludwig Göransson and I were building were immediate, insightful and profound,” Nolan said. “His voice became the final piece of a yearlong puzzle.”

In the same interview, Travis confirmed even more music on the way with a joint album with Kid Cudi.

“I think with this next project I’m just embodying all of the knowledge I’ve taken in and trying to make the best form of it,” said of the collab, adding fans can expect “some fireness!”