Downey, CA – Travis Scott kicked off his collaboration with McDonald’s by showing up at the fast-food chain’s oldest restaurant in Downey, California on Tuesday (September 8).

The multi-platinum selling rapper pulled up in a red Ferrari and ended up surrounded by a huge crowd to celebrate the release of his Travis Scott Meal, which is available at McDonald’s through October 4.

Scott jumped on Instagram Live to document the wild scene at the restaurant. Fans gathered at the McDonald’s and rushed him at one point, forcing security to hold people back.

The Billboard Hot 100 chart-topping artist appeared to enjoy the chaos though and even ended up signing autographs. Despite being around a big crowd amid the COVID-19 pandemic, he wasn’t seen wearing a mask.

McDonald’s Travis Scott Meal contains a quarter pounder with cheese, bacon and lettuce along with a medium fries, BBQ sauce and a Sprite. The collaboration is the first time the fast-food giant has used a celebrity’s name for branding like this since its partnership with basketball legend Michael Jordan in 1992.

“I couldn’t be more excited to bring the Cactus Jack x McDonald’s collaboration to life,” Scott said in a press release. “We are bringing together two iconic worlds. Including a charitable component was key for me, and I can’t wait for people to see what we have in store.” 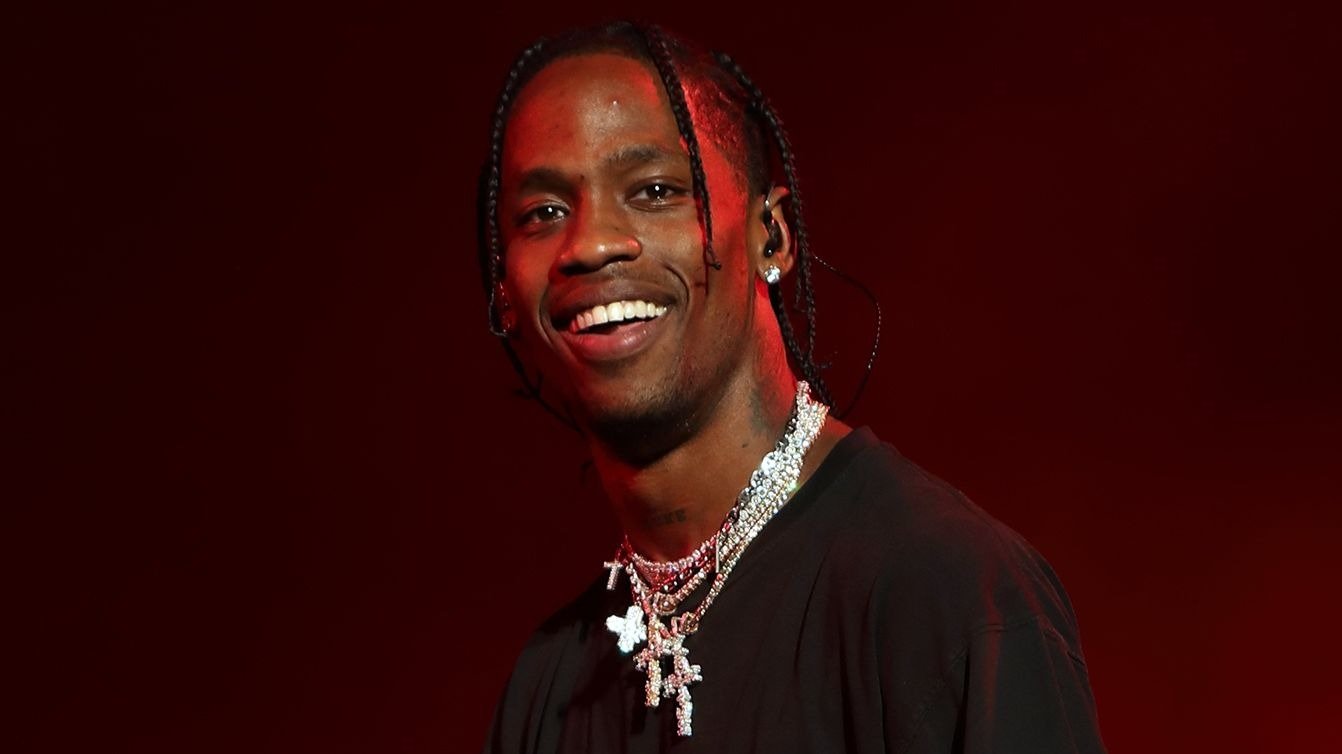 McDonald’s U.S. Chief Marketing Officer Morgan Flatley added, “Everyone has a favorite McDonald’s meal, no matter who you are. Travis is a true McDonald’s fan having grown up visiting our restaurants in Houston, not to mention one of the biggest musical acts and cultural icons in the world. This is the first time in nearly 30 years we’ve introduced a superstar’s name to our menu – we’re excited to bring the Travis Scott Meal to a McDonald’s near you starting next week.”

The Travis Scott Meal is on sale for $6 at McDonald’s restaurants in most of the United States. It’s unavailable in Alaska, Hawaii and U.S. territories.

View more footage from Scott’s appearance at the oldest McDonald’s restaurant below.

travis scott really pulled up to the mcdonalds in downey pic.twitter.com/ry8z9dxk22

Travis Scott rolled up at the #mcdonalds in Downey, CA 🤯 pic.twitter.com/0cKgR3fihJ

#PressPlay: #TravisScott pulled up to the old school #McDonalds in #Downey to celebrate the new collab! 🔥🍔🌵 pic.twitter.com/pzVPSEYwlI