Troy Ave has officially taken his grievances with Joe Budden to wax (again) with a new diss track called “Junkie Joe.” The Brooklyn-born rapper fired off the song on Thursday (August 13) following months of discourse.

Throughout their latest back-and-forth, Ave has consistently accused Budden of being a drug addict and challenged him to take a drug test in exchange for $50,000. Unsurprisingly, Budden declined his request, which Ave notes in one of his verses.

“OVO unruly, hateful and you moody/It all makes sense now ’cause hoes was playing with your booty/Stop pointing fingers, that’s a very funny joke/But you really had two fingers in your ass and that’s a quote/I challenged you to a drug test, you was like ‘No!’/Then you challenged me to a fight, I said ‘Nigga let’s go!”

Ave made the lucrative offer last month during an episode of The Facto Show, his own podcast endeavor.

Budden addressed Ave’s bet on a subsequent episode of The Joe Budden Show where he suggested a fight instead. 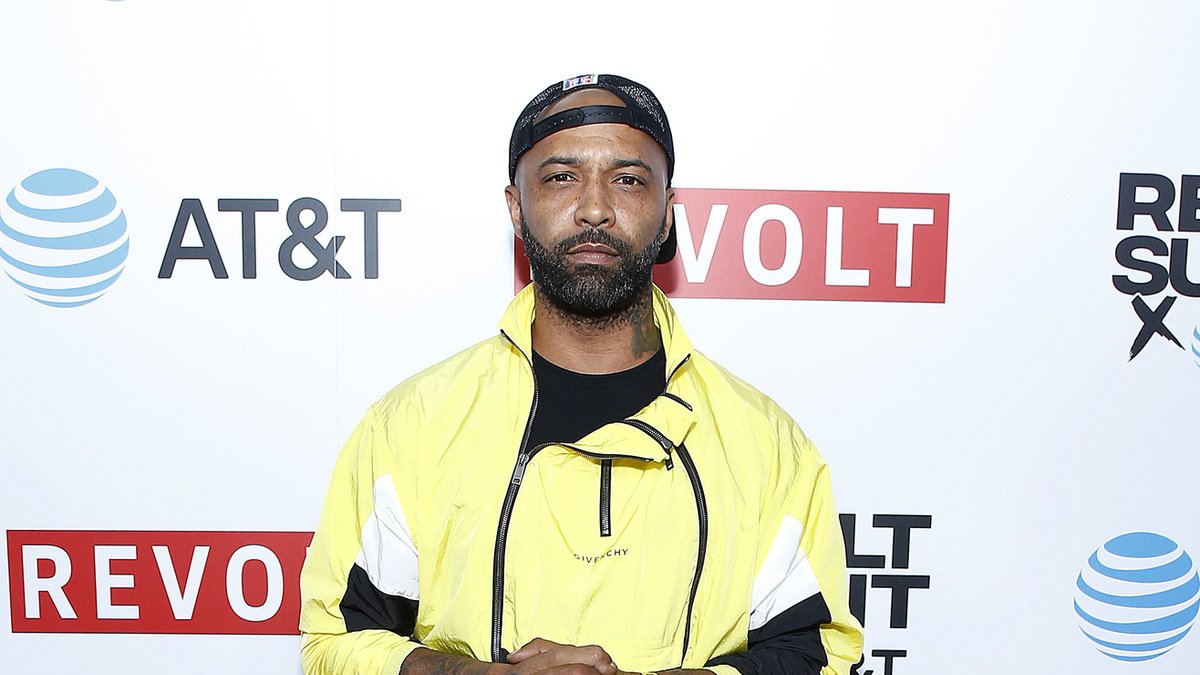 Of course, this isn’t the first time Ave has set his sights on the former Slaughterhouse MC. In 2017, he dropped “Press Spray,” another diss track aimed at Budden. Once he launched The Facto Show in May, Ave began targeting Budden again.

Whatever the case, “Junkie Joe” is out now. Listen above.