Ty Dolla $ign and Alicia Keys are among a small handful of artists who will give fans insight into the making of one of their songs on a new Netflix show. Each artist’s episode of Song Exploder will feature in-depth interviews, behind-the-scenes footage, demos of the record and more.

Dolla $ign’s episode will breakdown his 2015 song “LA,” which featured Kendrick Lamar, Brandy and producer James Fauntleroy, as well as an intro from Los Angeles-based motivational speaker Nate Howard. The record served as the opening track to his gold-selling debut album, Free TC, and as the title suggests, it focused on the city that raised them.

The “Or Nah” singer is also preparing for the release of his third studio album, Dream House. In August, he released the Nicki Minaj-assisted “Expensive” as the project’s lead single and shortly after, released the visual. 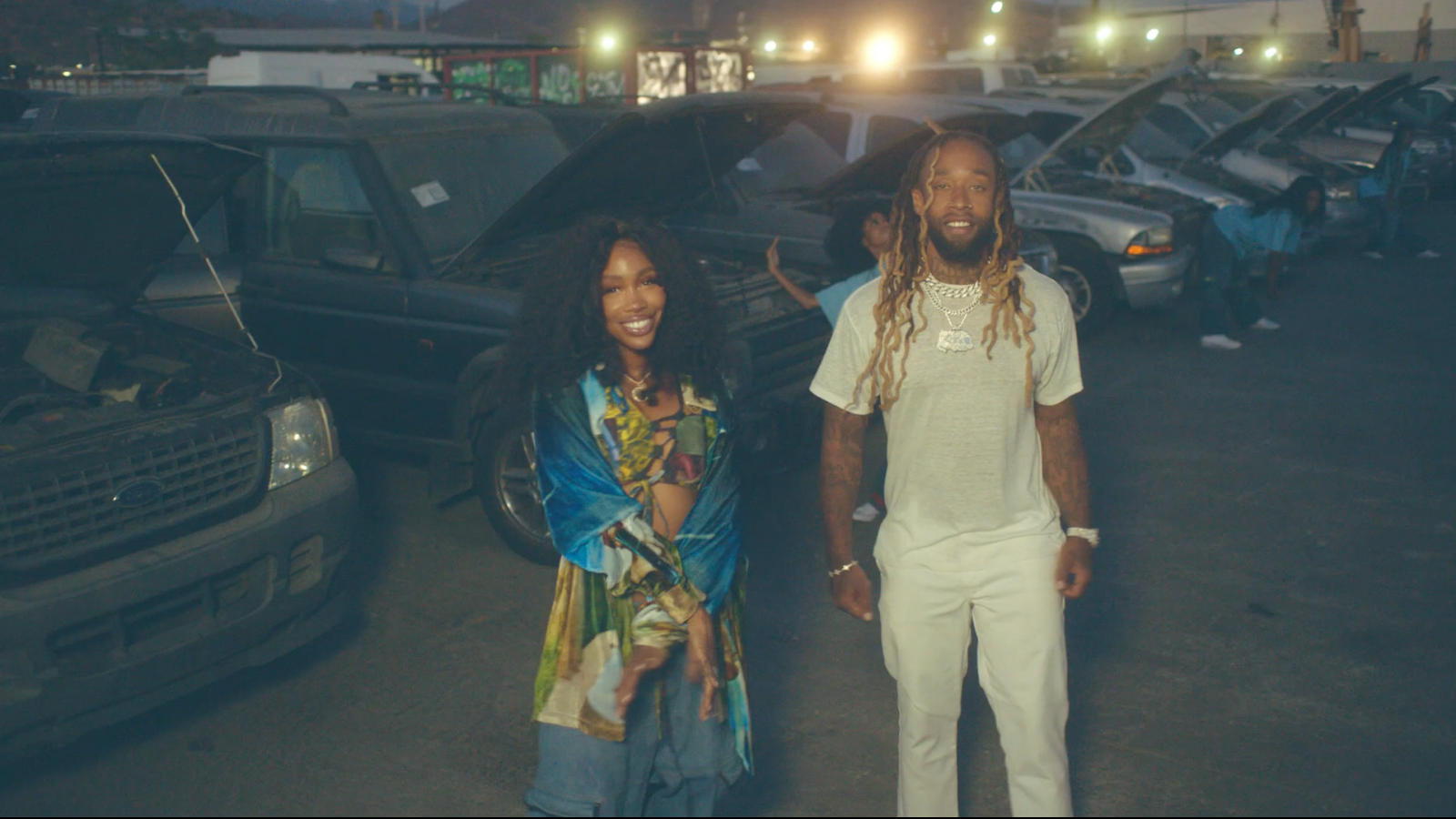