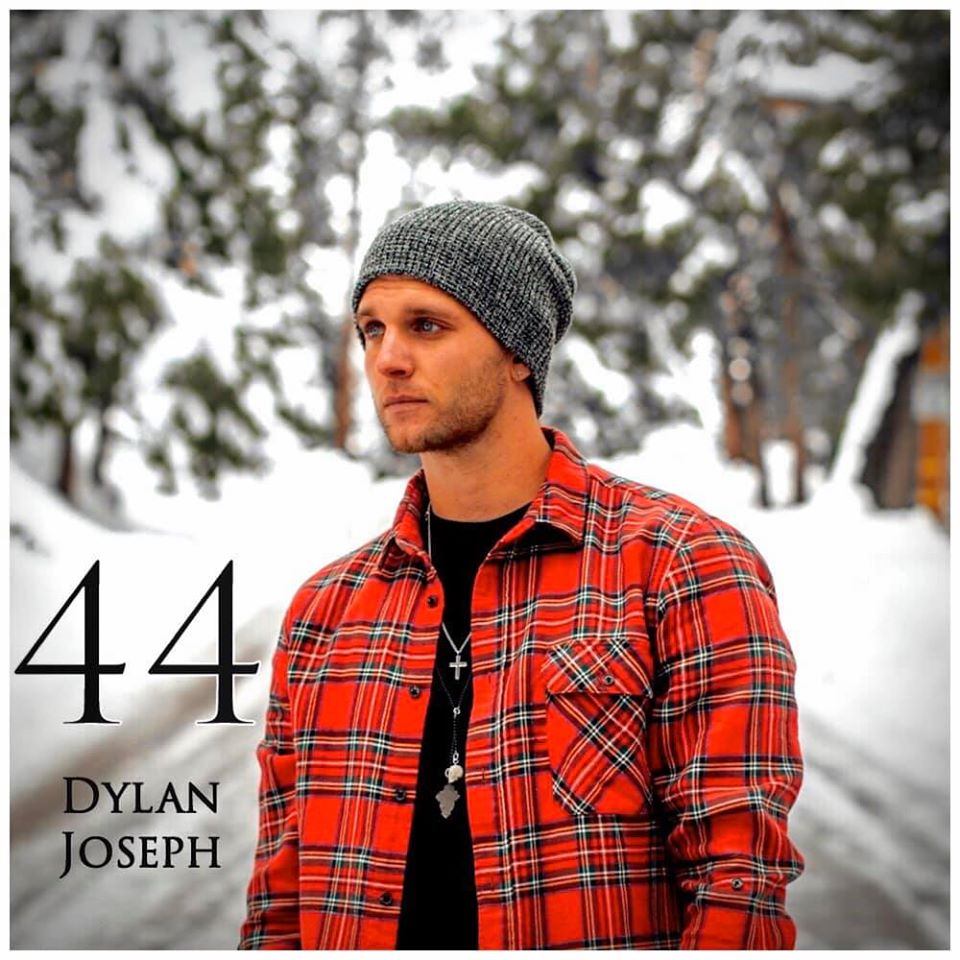 Dylan Joseph recently released a new country song and music video, “44,” in which he shares a life changing experience that recently happened to him and his family. His sister had a car accident and doctors in charge said a brain surgery would be needed for her to survive.

Thanks to unknown forces, she made it without the surgery, and after leaving the hospital, she was noticing the number 44 all around her day, and the same thing happened to Dylan and his mother.

After some research Dylan Joseph found out that 44 was the number of the Guardian Angel of Protection, and that he was witnessing God’s presence and actions all along.

This experience strengthened his faith, his gratitude and respect for life, and he today shares it all through this magical song that has already touched hundreds of thousands of viewers.