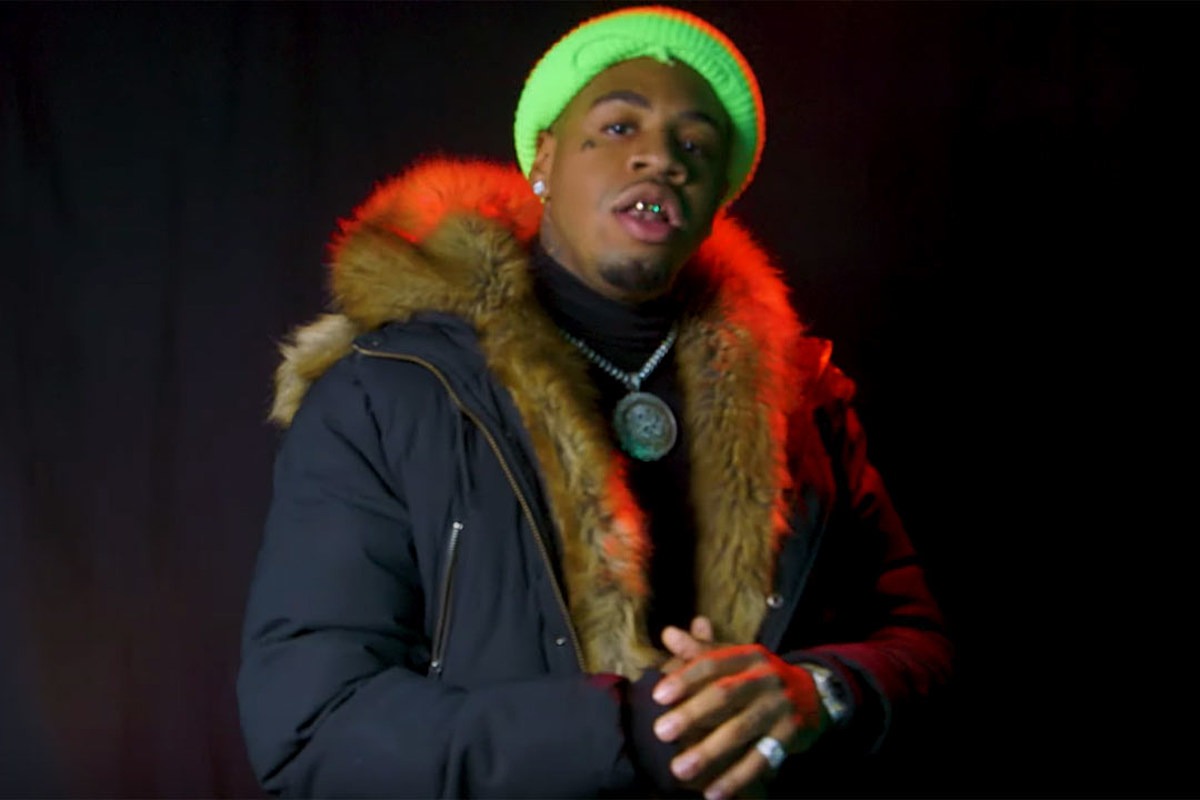 In music, goals and skills evolve depending on the vision, which can take an artist on a road they never expected. For Atlanta rapper Euro Gotit, he never started off wanting to stay behind the scenes and write for other artists. He actually did walk that path, until he eventually realized his ideas would never come across the way he wanted. "It was like having an easel and a paintbrush, you giving somebody else the picture you want painted," he explains. "I had to take it upon myself." That he did, once he established traction with his 2018 single "Posse" featuring Lil Baby. He's been rolling ever since and now he has a new project on the way, titled Robbin Season. Euro swung by the XXL office to drop a new freestyle and shed some light on his journey.

The start of Euro Gotit's verse is about the tough early years he experienced coming up. "18, when my mama first decide to kick me out/22 by the time the state decide to pick me out/Niggas bailed on me, couldn't hit up mama to get me out," he spits.

Then he goes into his time on the streets: "Armed robbery, kick door, the type of shit we be laughin' ’bout/Fuck where we at, if you try me nigga, I'm spazzin' out."

Later in the verse, he expresses his desire to be better. "On my knees prayin' ’cause I'm tryna see what this passion ’bout/I need a blessing for my patience ’cause niggas try me, I'm lashin' out."

Euro has worked hard in pursuit of his dream, and he's motivated by factors bigger than himself. "I think one of my biggest fears in life is being a statistic, and I have to always realize I was already a statistic when I came out the complexion I did," he shares. "Being able to relate to poverty, drug-infested areas, jail, being a single father. I already got the odds stacked against me, you can't even do nothing but overcome." Rising above the most difficult aspects of life is commendable, and Euro won't quit.

Check out Euro Gotit's freestyle below.