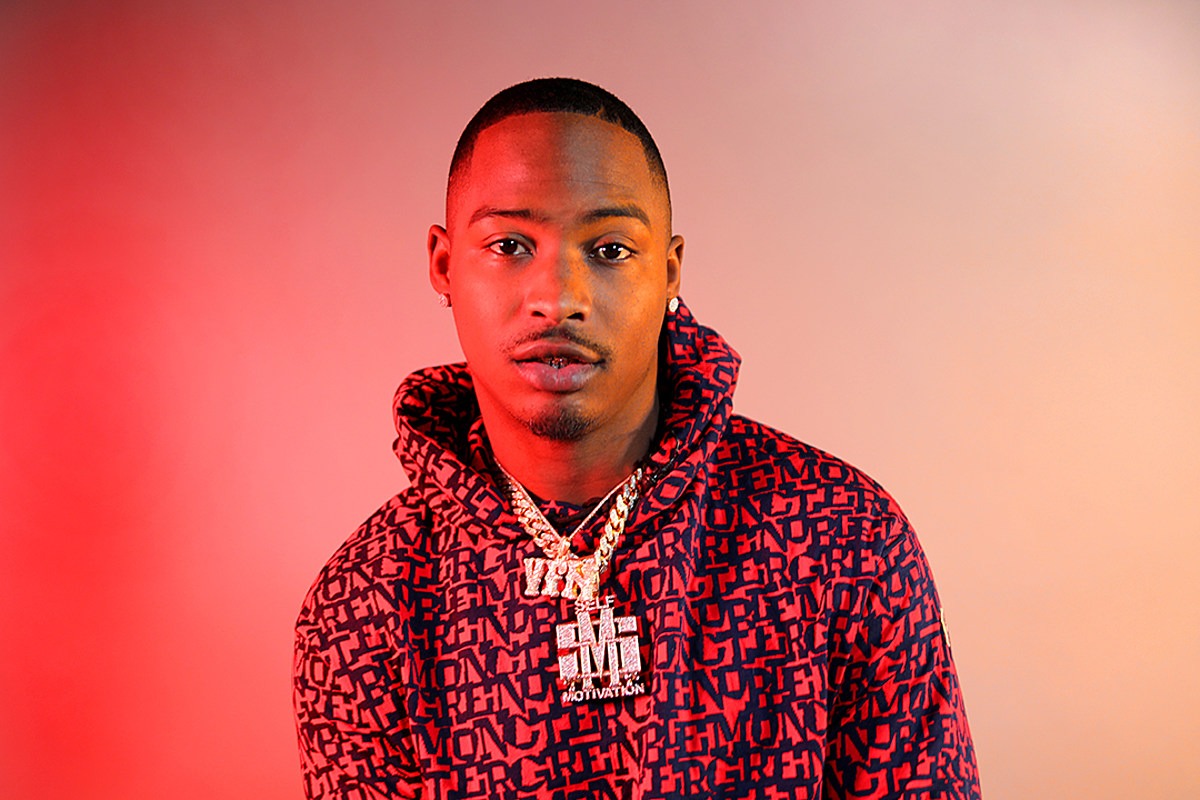 After coming up from the bottom, FredRarrii is riding to his final destination of success in the rap game. Calling the infamous Liberty Square neighborhood in Miami home, the South Florida rhymer with a penchant for melodic street tales only started taking rap seriously after seeing his first real release “Ain’t Worried” take off locally in early 2017. The song appeared on his debut mixtape, Young Nigga World, Young Nigga Way, which came out the same year. Off the strength of the project, his buzz quickly started to expand.

A previous friendship with YFN Lucci led Fred to sign with the Atlanta rapper’s YFNBC Entertainment label via Epic Records in May of 2018. With major backing, he spent 2019 releasing more content and putting together his debut commercial project, Perfect Timing, which came out in January and features a guest list of DaBaby, MoneyBagg Yo, Yungeen Ace and 9lokknine, and the single "Hellcat." With more in store for 2020, he plans to shift into a new gear. All gas, no breaks.