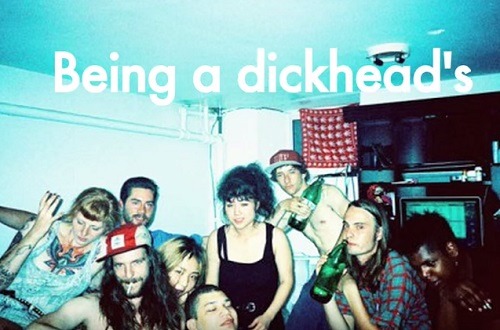 As noted by a few different sources on social media, the viral clip was launched exactly a decade ago – September 9th, 2010.

We’ve decided to share it again, because it’s kind of an historical artifact, and it remains an apt pastiche of London’s digital-saturated creative industries.

The specific reference points – fixie bikes, sailor tattoos – may have shifted and altered, but the underlying points remain surprisingly vital.

Equally, Clash is based in East London, so we need to be able to laugh at ourselves…

A toast to you, Reuben Dangoor and Raf Riley – 13 million views and counting… that’s a lot of dickheads.