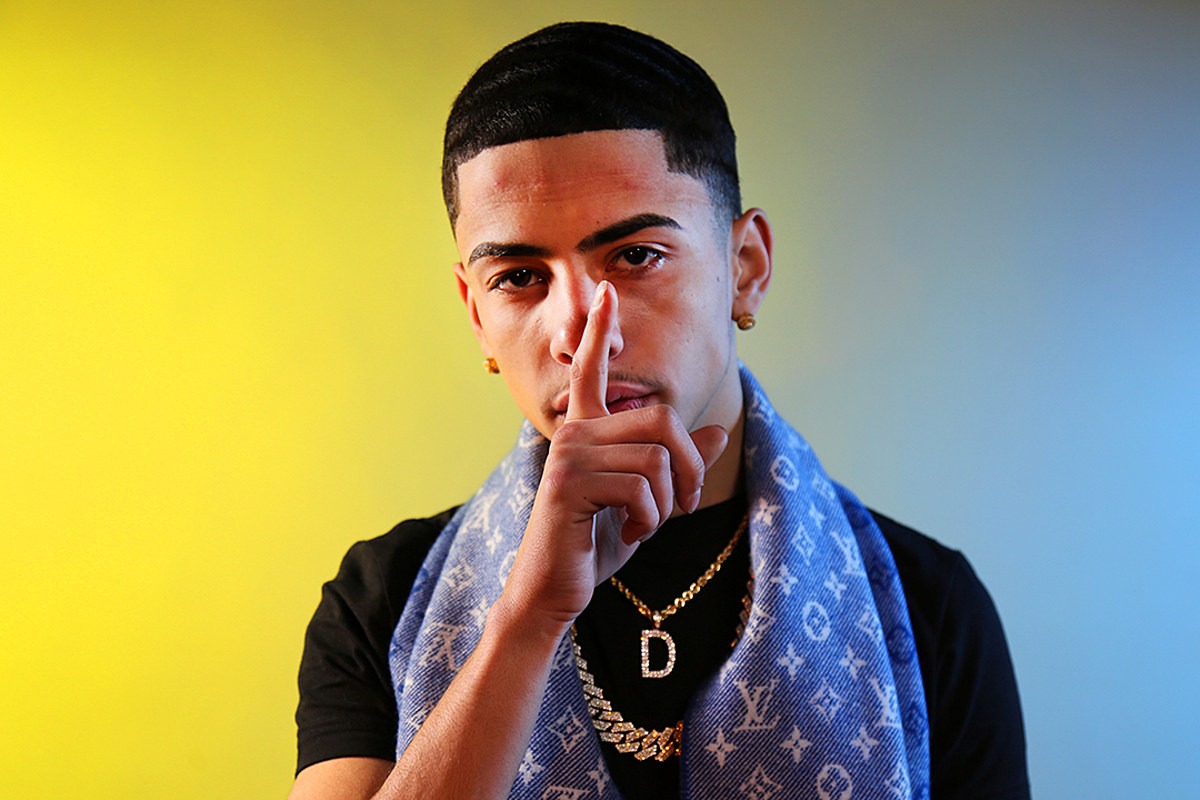 The borough of Brooklyn has birthed multiple artists who have been considered crown-holders of the genre and J.I., a.k.a the self-proclaimed "Prince of N.Y.," hopes his hip-hop lineage holds the same course. The Brooklyn native got his first taste of rap fame when he competed on Jermaine Dupri's reality TV hip-hop competition show, The Rap Game, in 2016. Despite not coming out victorious on that show, the exposure only pushed him harder.

After regrouping, the 18-year-old MC turned 2019 into his breakout year. The Latino lyricist put out the projects Hood Life Krisis Vol. 1 and Hood Life Krisis Vol. 2, with his most successful singles “Need Me” and “Blame on Me” appearing on the former and boasting over 30 million combined views on YouTube. J.I. began 2020 with his first headlining tour and has another multi-city trek planned for the spring, as well as new music on the way. Watch the throne.