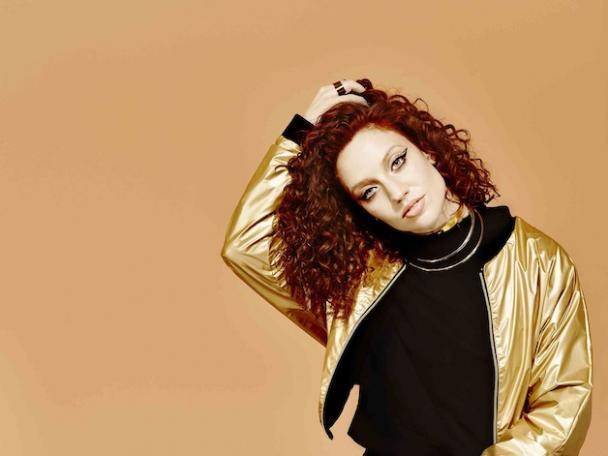 Jess Glynne has been booked to appear at Isle Of Wight Festival next summer.

The island event was due to take place this year, but COVID meant that this simply wasn’t feasible.

With the Isle of Wight becoming a roll-out area for the new corona-app, it seems that organisers are feeling quite confident about their changes in 2021.

So confident, in fact, that they’ve gone and booked one-time bete noire Jess Glynne to perform next year.

The pop star was due to play Isle of Wight last summer, but pulled out mere minutes before going onstage.

At the time, the hot rumour was that she’d been partying with the Spice Girls – we can neither confirm nor deny this – but it resulted in a memorable rant from the festival organisers.

Handed a ‘lifetime ban’ by the Isle Of Wight team, it seems that the intervening period has resulted in some adult conversations between both parties.

So: Jess Glynne is playing the Isle Of Wight festival next year, alongsie The Script, Carly Rae Jepson, and a host of other names.