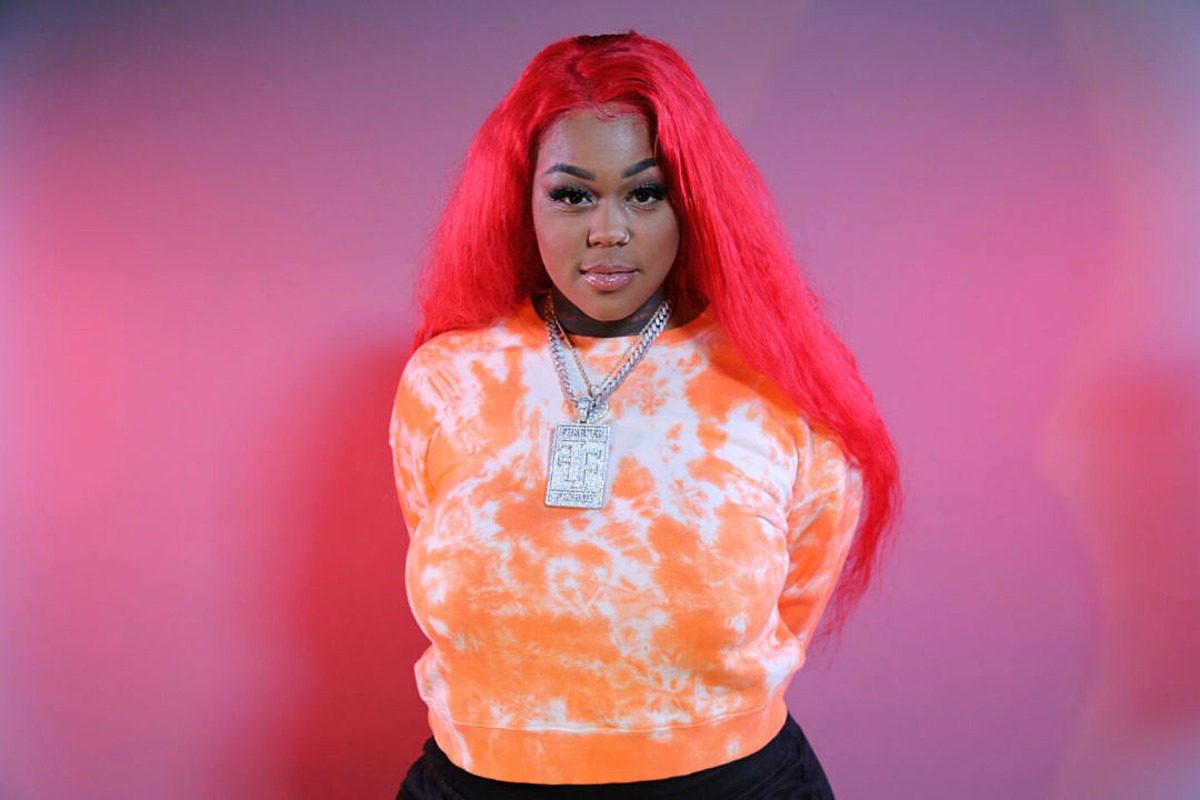 Memphis' own Jucee Froot is putting on for her hometown. When the multi-talented 25-year-old rapper learned how to play piano and write her own music before she was even in the double digits, it was clear she was destined for something greater. In 2014, her remix of K. Camp's "Damn Right" earned Jucee her first viral moment, garnering over 5 million views on Facebook and Worldstar for the accompanying video. With all eyes on her, Jucee soon linked up with Young Dolph and appeared on his 2015 mixtape, 16 Zips, and by 2016, she'd been co-signed by the likes of Yo Gotti, K. Michelle, Jermaine Dupri and Da Brat.

Now in 2020, Jucee is signed to Atlantic Records through a joint venture with [email protected] and Loyal 100 Entertainment. The year has thus far been great to the southern spitter, as her track "Danger" was commissioned for the Birds of Prey soundtrack, and her "Life Is Good" music video garnered 2.2 million views in less than two months. And proving that there's enough money for all the women in rap to eat, Jucee's already collaborated with Rico Nasty on the remix to her 2018 single "Psycho," and hit the road with Kash Doll as the opening act on Kash's Dollhouse Tour.

In March 2020, Jucee dropped her Black Sheep mixtape with features including Rico on the aforementioned "Psycho (Remix)," as well as A Boogie Wit Da Hoodie, Juicy J and more. According to her, you should vote for her because she's not President Trump, she supports lil' booties and big booties and she's pretty but doesn't brag about it. Keepin' it real.