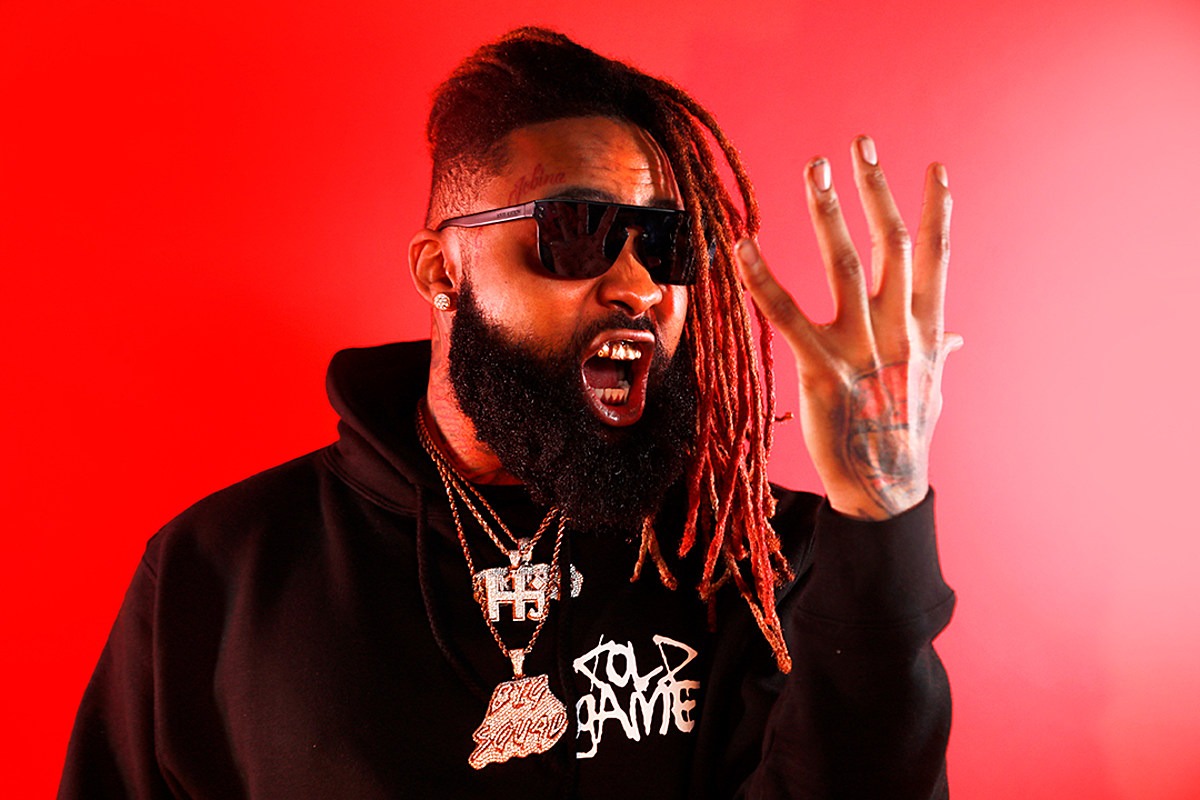 Over the last couple years, Sada Baby has become one of Detroit’s hottest commodities. His name came to prominence in 2017, when the 27-year-old rapper put out his well-received debut project, Skuba Sada. Striking while the iron was hot, he followed up with D.O.N. – Dat One Nigga the same year. With a distinct flow and hard-boiled street hymns, his career kept gaining momentum with the release of the single “Bloxk Party” featuring Drego in 2018. The accompanying video has reached 60 million views on YouTube.

Crowned the best rapper in Detroit by fellow Motor City native Danny Brown in 2019, Sada turned up with two projects last year including Bartier Bounty and Whoop Tape, and collaborations with Tee Grizzley, G Herbo, King Von and more. After releasing his Brolik mixtape in January and the compilation of recent singles in the form of Skuba Sada 2 in late March, he is currently pushing the new singles “Aktivated" and "Slide."  Sada vs. everybody.