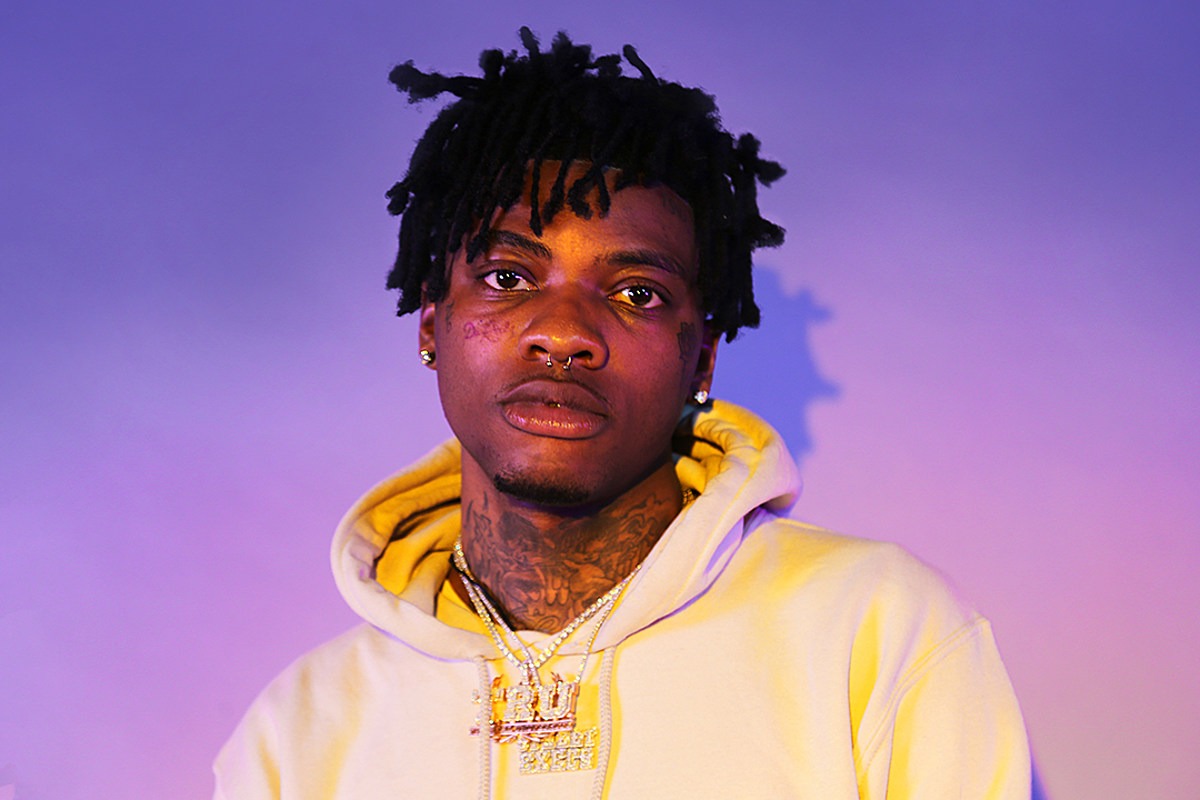 Sleepy Rose first appeared on rap's radar in 2018, with his bop “Mhhm.” The Georgia native then followed up strong in 2019, with racks like “Where You From” and the BabyTayRose-assisted “Brazy Sory 2.0,” which popped off on platforms like YouTube and SoundCloud. Last year, the 21-year-old rapper delivered his first full-length project, Tellnya, featuring collaborations with the likes of Rich The Kid and 2 Chainz and presented more bangers like “Stick” and “Knocking Doors Down.”

In late 2019, 2 Chainz announced that he had partnered with Atlantic Records to introduce his T.R.U. imprint. A T.R.U. representative, Sleepy Rose popped out on a few of the squad’s singles featured on their group album, No Face No Case. He can be heard cruising on tracks like “Shoot It Out,” "Georgia” and “Woo,” the latter of which has been viewed more than 1.8 million times on YouTube.