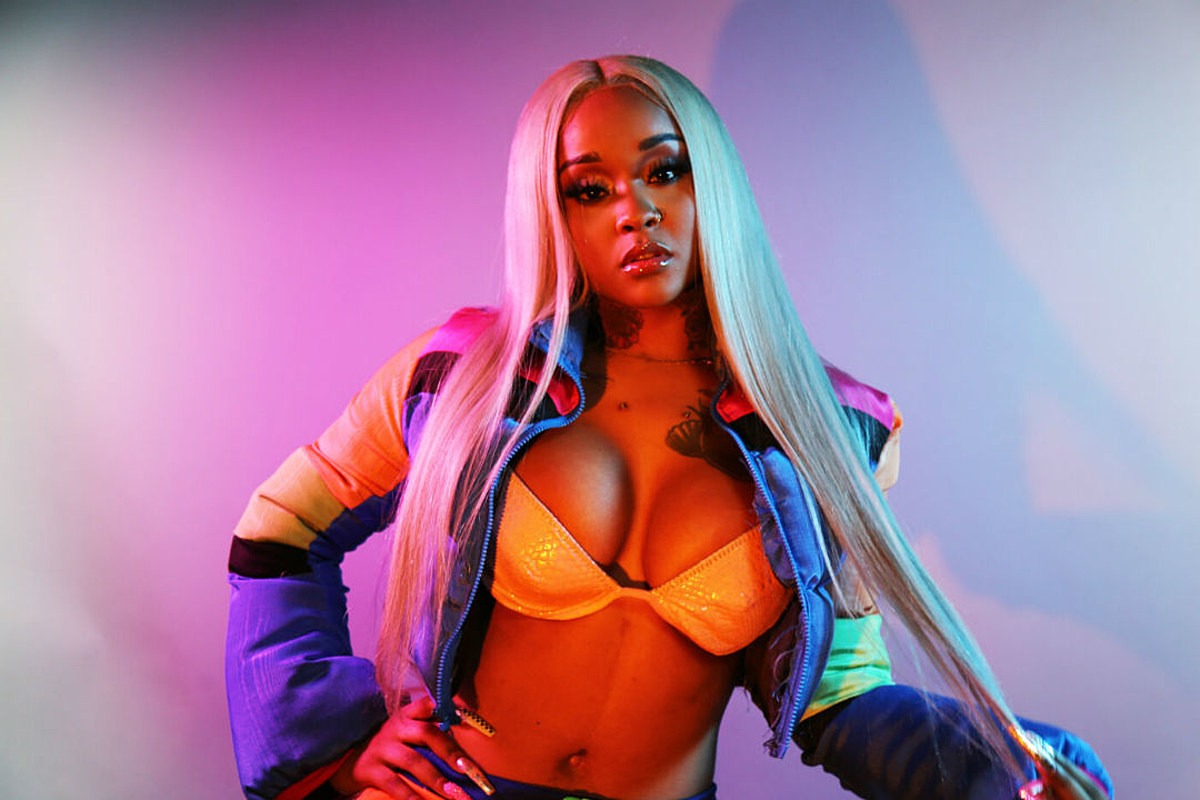 Sacramento, Calif.'s own Stunna Girl is one of TikTok's many success stories. The 21-year-old rapper spent her youth in and out of jail but turned to rap as an outlet and released her first music video, "Real Rap," at the top of 2018. Just over a year later, her breakthrough came when her song "Runway" randomly blew up on TikTok, spawning millions of videos of users dancing to the track and doing the corresponding #RunwayChallenge.

That song peaked at No. 8 on Spotify’s Viral 50 chart and attracted admirers among the likes of Epic Records, who soon signed the young rhymer. She's currently preparing her major label debut effort after dropping her first official 17-track project, YKWTFGO. With a frenetic delivery and some relentlessly street bars, Stunna Girl's aiming for the top.