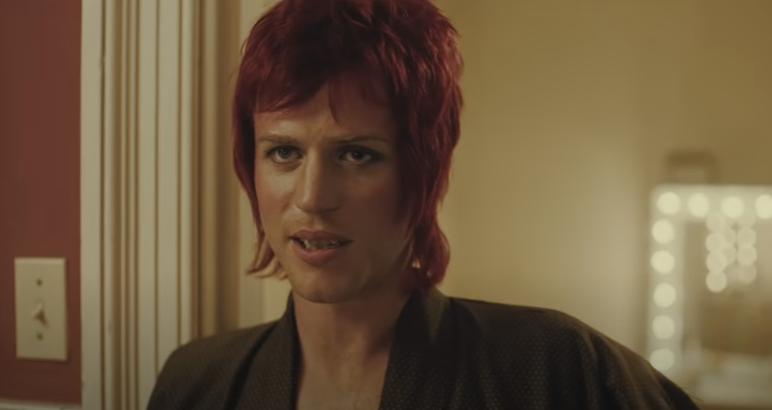 Stardust is out later this year, with Johnny Flynn starring as Ziggy Stardust himself.

The film hones in on Bowie’s rise, following the English star on a fateful trip to the United States.

A full trailer has arrived online, and – somewhat predictably – social media is split over its merits.

Sure, no one could ever truly immerse themselves as Bowie – pop’s perpetual alien – but we’re still eager to see the full thing.

Watch the trailer below.

Stardust will be released on November 25th.