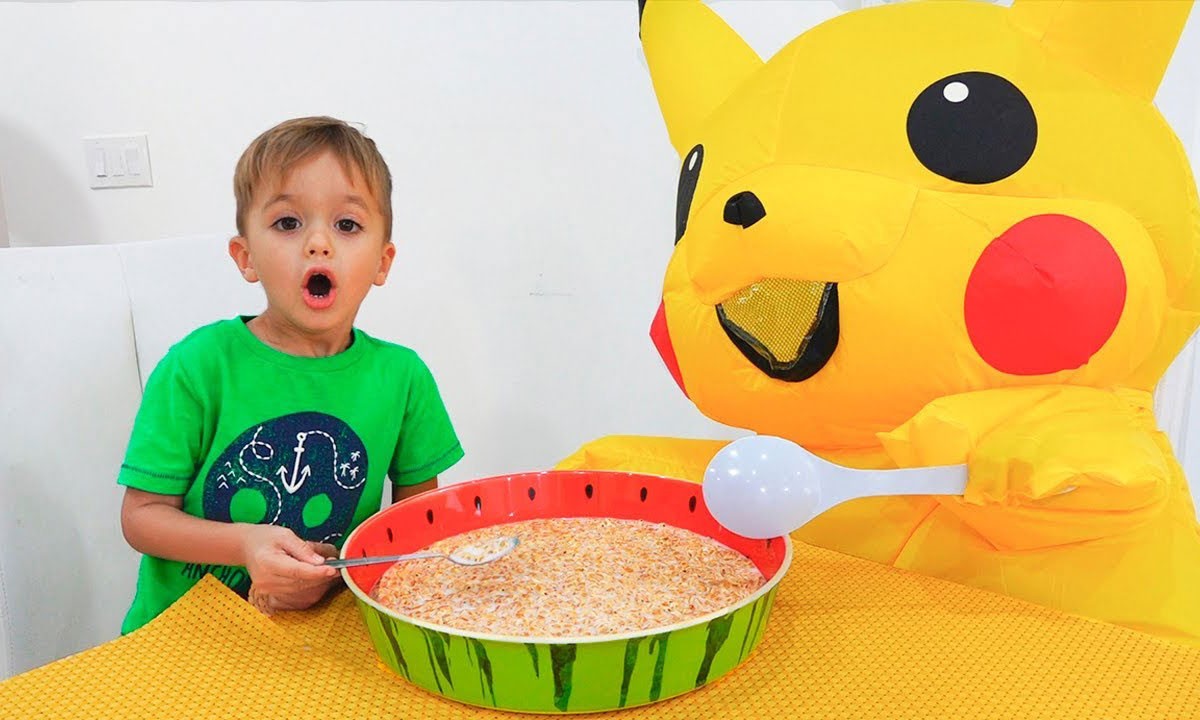 The 2020 YouTube League has revealed 2020’s best paid YouTubers. The list looks at who’s earning the most money per video, and raking in $312,312 per video, the six and four-year-old brother duo Vlad and Nikita claim the top spot.

With over 34.5 million subscribers, the children’s channel sees the brothers unbox toys, play and tell stories. A pastime which has Vlad and Nikita pulling an astounding $64 million in total earnings.

Also on this year’s list of highest-paid YouTubers is Dude Perfect at number two. The team of bros have been posting incredible trick-shot videos to YouTube for over a decade now and make $301,262 per video upload. They are followed by comic channel TheOdd1sOut and Venezuelan internet personality Lele Pons, earning a respective $168,022 and $157,746.