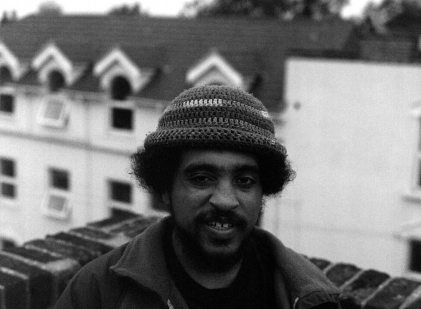 The composer was born and brought up in South London, going to school there, making friends there, and living his life there.

Right now, though, South London is changing. Sweeping gentrification in certain areas – Peckham or Elephant and Castle, for example – have placed existing communities under threat.

Working with Lex Amor on his new single, ‘South’ explores these communities, and takes down the mindset that allows financiers and building companies to simply sweep these lives under the carpet.

Denisha Anderson directs the hard-hitting video, which takes a direct look at life on the ground in South London through the eyes of Wu-Lu and his friends.

“It’s a feeling that your area is losing all the things that make it what it is: the smell, the look, the taste, and most importantly, the people,” Wu-Lu remarks. “Once someone gets a whiff of money then things start to change. But big changes bring unrealistic outcomes for those who can’t afford the new way of living.”

Musically, ‘South leans on Wu-Lu’s hip-hop roots, while also encompassing the free expression offered by jazz. A team up with Lex Amor, it results in something truly potent, and wonderfully timely.

Wu-Lu adds: “I use my platform to try and express as many sides of the voice as I can.”